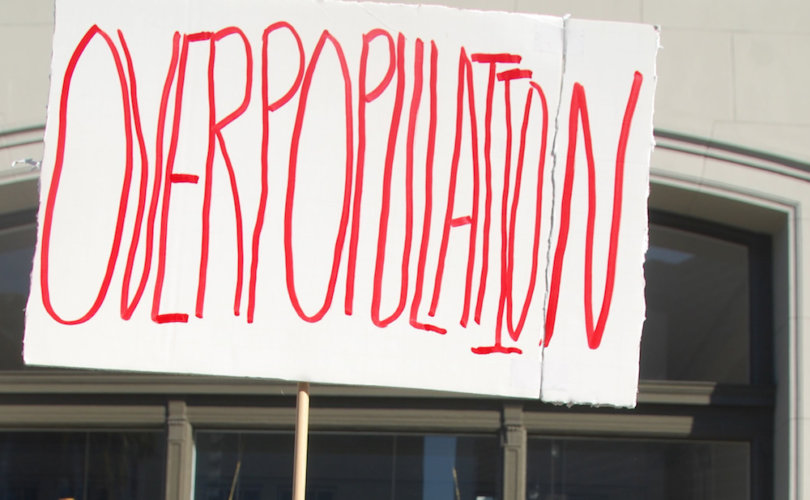 September 15, 2020 (LifeSiteNews) – Environmental alarmism may remain a top priority for political and cultural elites, but the evidence does not bear it out, according to a report finding that the resources necessary to sustain human life are growing more available rather than less.

In April, the libertarian Cato Institute released the second edition of its Simon Abundance Index, named after the late economist Julian Simon, whose predictions were rooted in the belief that human innovation ultimately overcomes scarcity.

The index measures “prices of 50 basic commodities between 1980 and 2017,” such as wheat, rice, natural gas, crude oil, beef, and more, in light of metrics such as how long it takes to earn enough money to buy a particular good and the impact of population growth on the good’s availability.

“Between 2018 and 2019, the world’s population increased from 7.594 billion to 7.677 billion or 1.1 percent,” the study found. “Over the same period, the nominal prices of 50 commodities declined by an average of 6.65 percent and nominal gross domestic product (GDP) per hour worked increased by 3.8 percent.”

This conclusion contrasts sharply with the longstanding conventional wisdom of the environmental movement, which holds that increasing human population invariably means less food and land to go around. Simon himself rejected that thinking in a famous wager with environmentalist Paul Ehrlich that prices would go down during the 1980s thanks to more people translating to more scientific progress and technical innovation.

But while population optimists may have evidence on their side, alarmists retain powerful political and cultural support, from major media outlets such as The Washington Post, to the internationally-active Gates Foundation, to even the Vatican – contributing to a world in which fertility rates have fallen from 4.7 children per woman in 1950 to 2.4 in 2017, and are on track to fall below the replacement rate of 2.1 by the end of the century.