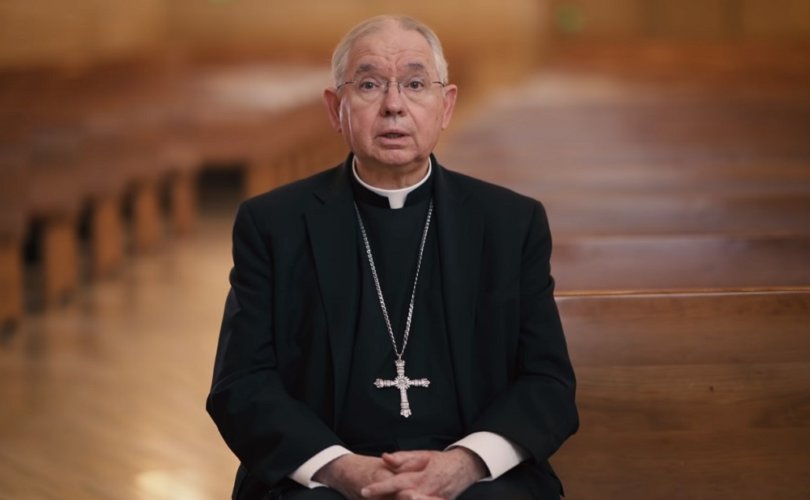 WASHINGTON, D.C., July 15, 2020 (LifeSiteNews) — At least eight organizations funded by the Catholic Campaign for Human Development (CCHD) are publicly advocating for the defunding and complete abolition of police departments, says a new report from the Lepanto Institute. Several states which have heeded this call have witnessed a dramatic increase in violent crimes. The CCHD is the official anti-poverty program of the US Conference of Catholic Bishops (USCCB).

The Lepanto Institute’s report shows that on June 23, the CCHD-funded People Organized for Westside Renewal (POWER) demanded the defunding of the Los Angeles Police Department, which led to a reduction of $150 million from department funds. The first weekend in July brought a 100% increase in shootings and homicides in Los Angeles.

“It’s absolutely horrifying that the US Conference of Catholic Bishops is funding organizations that are directly engaged in this revolutionary behavior,” said Michael Hichborn, president of the Lepanto Institute.

In Chicago, the CCHD-funded groups Southside Together Organized for Power (STOP) (which marched to chants of “F**k-12” against the police) and Organizing Neighborhoods for Equality Northside (ONE Northside) both called for the defunding of the Chicago PD and advocated for Black Lives Matter. The 4th of July weekend in Chicago left the city with 87 people being shot and 17 killed, including 7-year-old Natalia Wallace.

“The USCCB fell all over itself in its rush to denounce racism and police brutality over the death of George Floyd, but their complete silence regarding the murder of a 7-year-old girl by protesters being supported by organizations they fund is nothing short of disgusting!” said Hichborn. “We warned a month ago that CCHD-funded groups were engaging in revolutionary and violent activity that would lead to bloodshed, and now here we are.”

The Lepanto Institute is calling for the USCCB to immediately and publicly defund and condemn the organizations profiled in the two reports.

“What the CCHD is funding is nothing short of Marxist revolution, and it knows it!” said Hichborn. “There is no plausible deniability here and there is no excuse that can possibly be made for Catholic funding to be going to organizations engaged in the behavior we just profiled.”

The Lepanto Institute’s latest report can be read here: https://www.lepantoin.org/violence-erupts-as-more-catholic-funded-groups-call-for-defunding-of-police/