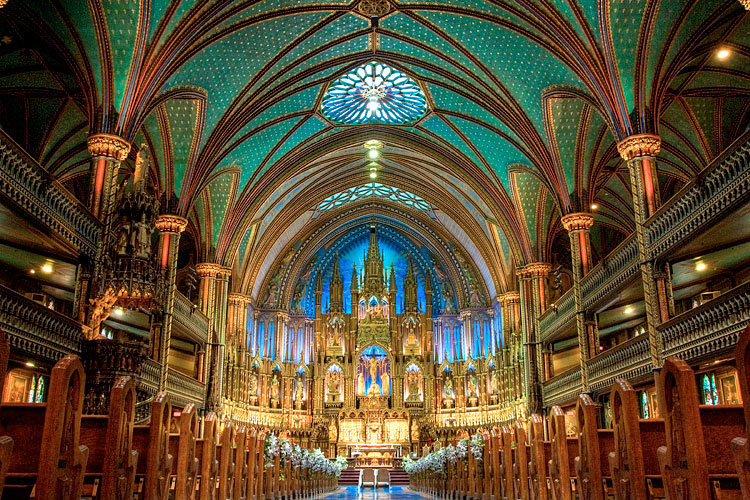 A retired professor from the Catholic University of Notre Dame has lent her name a petition from the extremist group “Stop Patriarchy,” calling for abortion on demand and an end to “forced motherhood.”

Notre Dame Professor Emerita Jill Godmilow, who had taught in the university’s Film, Television and Theatre Department, confirmed to LifeSiteNews that she signed the Stop Forced Motherhood and Abortion on Demand and Without Apology petition.

On August 29 a federal judge stopped the part of HB2 that would have forced more than 12 of the state’s 19 abortion centers to close by Sept. 1.

The U.S. 5th Circuit Court of Appeals will next hear the case over HB2 by September 12.

Stop Patriarchy has organized “abortion freedom rides” this year and in 2013, and is a front group for Revolutionary Communist Party USA (RCP), linking from the “forced motherhood” petition to the RCP website.

The group has been described as “fringe” and been publicly denounced even by other abortion supporters.

Members of Stop Patriarchy were arrested August 13 and August 27 in Austin, Texas for obstructing traffic while protesting the state’s abortion law with bloody clothing and coat hangers.

The August 6, 2014, edition of The Austin Statesman, included an advertisement for the Stop Patriarchy petition that claimed that if HB2 stands, women will “begin dying from dangerous illegal abortions,” while others will be put in prison for performing self-abortions. “Thousands more will have their lives foreclosed by being forced to bear children they do not want,” said the group.

“We reject the view that a woman's highest purpose is to bear children,” the petition concluded. “Women are full human beings with the moral, ethical and legal right to decide when and whether to be mothers.”

Godmilow’s name is listed on the petition in the Texas ad, where she is described as a professor at the University of Notre Dame.

Godmilow’s entry on the petition also includes the personal quotation: “had an illegal abortion and almost died. had 2 legal ones… no problem.”

Godmilow was also among the Notre Dame faculty who signed a letter in 2012 requesting that the school’s president and chair of the school’s Board of Trustees issue a statement on behalf of Notre Dame distancing itself from statements made by Bishop Jenky of the Diocese of Peoria. In an April 2012 homily, Jenky had criticized the HHS mandate and what he said was President Obama’s “radical, pro-abortion and extreme secularist agenda.”

Godmilow and her fellow professors had also demanded that Bishop Jenky resign from the Notre Dame Board of Trustees unless he “renounce loudly and publicly” what he had said.

Godmilow also signed a petition supporting Notre Dame's LGBT “4-to-5” movement and other liberal petitions while identifying herself as a member of the Notre Dame faculty.

The head of Godmilow’s former department at Notre Dame confirmed Godmilow was no longer teaching at the university and declined comment further. The role of professor emeritus affords Godmilow the option return to teach should she choose.

Notre Dame officials did not respond to LifeSiteNews’ requests for comment on Godmilow’s participation in the Stop Patriarchy petition or the university’s policy with regard to faculty who publicly support activities that are against Catholic Church teaching.