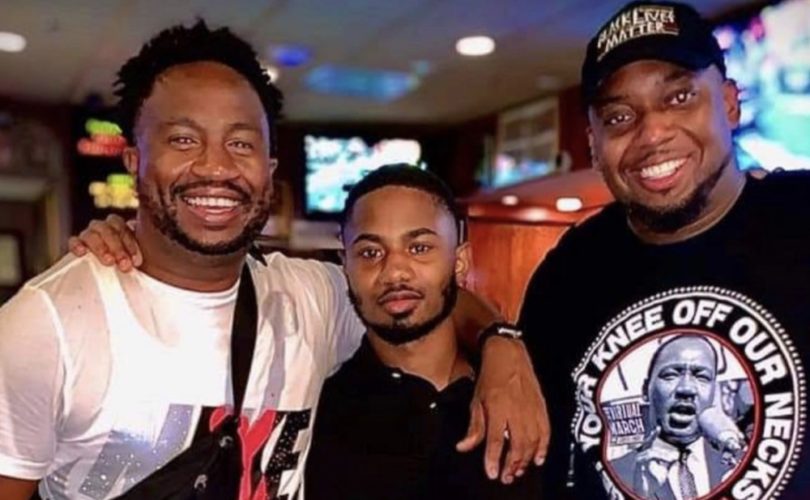 May 12, 2021 (LifeSiteNews) – The promise of an impartial jury of one’s peers is one of the most foundational elements of America’s criminal justice system, but mounting evidence suggests that promise was broken in the murder trial of former Minneapolis police officer Derek Chauvin.

Chauvin was convicted of second-degree murder, third-degree murder, and second-degree manslaughter on April 20 for the summer 2020 death of of Minneapolis man George Floyd during an arrest. His defense argued that he used appropriate force for the situation, and that Floyd’s death was actually due to a lethal quantity of fentanyl in his system; prosecutors argued that Chauvin used a lethal amount of excessive force.

The case, which sparked a wave of Black Lives Matter (BLM)-led violence and protests across the United States, was the subject of intense national scrutiny, including public pressure from activists, media figures, and public officials up to and including President Joe Biden, with many observers expressing concern that members of the jury could have been swayed by both politics and fear that their communities could be the target of retaliatory rioting if Chauvin was acquitted.

The Post-Millennial reports that at least one of those jurors apparently didn’t need to be swayed, as he was a BLM activist who had already staked out a position on the case, despite what he claimed before being accepted for jury duty.

Brandon Mitchell had told Judge Peter Cahill that his only familiarity with the Floyd case had been some basic information such as trial dates he had heard from local media, but nothing that would affect his ability to be impartial.

In fact, an August 31, 2020 photo shared on Facebook shows Mitchell wearing a “Black Lives Matter” hat and a t-shirt bearing the phrase “Get your knee off our necks,” a reference to the way Chauvin pinned Floyd which BLM activists adopted to denote the belief that not only was Chauvin guilty, but that the incident is representative of alleged “systemic racism” in American law enforcement.

Further, following the conviction Mitchell appeared on the talk show Get Up! Mornings, where he told host Erica Campbell that “jury duty is one of those things” that “we gotta do” to “try to spark some change”:

Here’s the moment Juror #52 (Brandon Mitchell) from the Chauvin trial talks about jury duty as a means for societal change. pic.twitter.com/xewZitQXvq

The Associated Press reports that Mitchell has acknowledged answering “no” to the jury selection question asking if he had attended any rallies about the Floyd case or police brutality, but claims he didn’t lie on the grounds that the Washington, D.C., event he attended was “100% not” a march for Floyd but simply an event commemorating Dr. Martin Luther King Jr’s 1963 March on Washington.

The truth is that the apparent march in question, organized by the National Action Network, was explicitly about both King and Floyd, with the event’s full name being the “Commitment March: Get Your Knee Off Our Necks.” Mitchell’s shirt bearing the same slogan also features a picture of King.

On May 5, Chauvin attorney Eric Nelson filed a motion for a new trial, based predominantly on issues pertaining to the jury. “The Court abused its discretion when it denied Defendant’s motion for a change of venue,” when it failed to call a new trial after “publicity during the proceedings” impacted deliberations (including “intimidation of the defense’s expert witnesses, from which the jury was not insulated”), and when it failed to sequester the jury to prevent “exposure to prejudicial publicity regarding the trial during the proceedings, as well as jury intimidation and potential fear of retribution among jurors,” among other grievances.