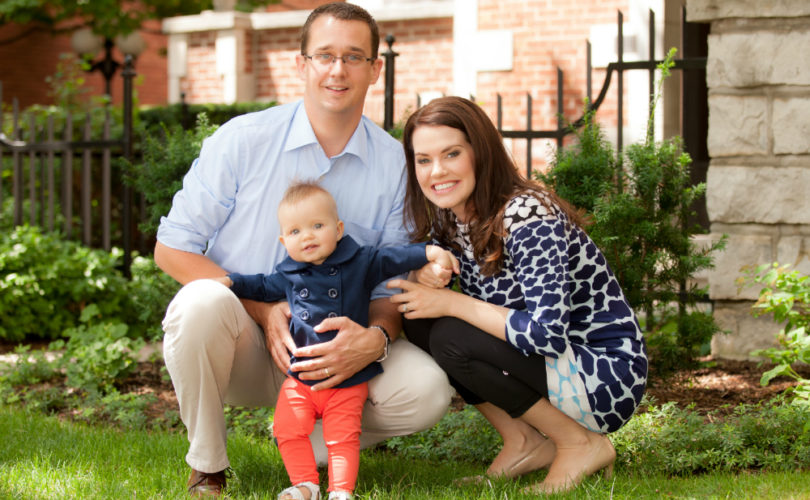 TORONTO, February 10, 2015 (LifeSiteNews.com) — Former Toronto Mayor Rob Ford says Monte McNaughton is the best choice for leading Ontario’s PC Party because he’s championing “family values” by being the “only politician” who vocally opposes the Liberal government’s graphic and explicit sex-ed program that will be imposed on all schools, including Catholic ones, next fall.

“[Monte’s] a family man, you know, [and] with all the other stuff that they’re trying to teach, [such as] same-sex ed, which a lot of people do not want, he’s the only politician that has stood up and said ‘No, we can’t be teaching this to our kids.’ That’s exactly what people want to hear,” Ford told Sun News yesterday.

Ford said that the two other candidates for leadership, Ontario MPP Christine Elliott and Conservative MP Patrick Brown, are “definitely not Conservatives in my eyes.”

“I’m a true blue Conservative. So is Monte. That’s what people want. [On the topic of] family values, that’s another huge issue people don’t want to talk about. But Monte will talk about them.”

Campaign Life Coalition, Canada’s leading politically-focused pro-life organization, has endorsed both McNaughton and Brown, saying that both “respect the sanctity of human life.”

It was in October when lesbian premier Kathleen Wynne announced that Ontario school children would be learning an updated sex-ed curriculum that critics noted was developed when Benjamin Levin — who has since pled guilty to child-sex related charges — served as the province’s deputy minister of education.

McNaughton challenged Wynne directly in November in the provincial legislature for refusing to publicly release details about what the update actually contained.

“What are you trying to hide?” he asked her at that time.

Other than stipulating that the sex-ed program will teach kids about giving sexual consent from the “very earliest stages” and that Catholic schools will be forced to adopt the entirety of the curriculum without altering any of it, the premier and her education minister, Liz Sandals, have remained tight-lipped about the changes.

“We know that the proposed program threatens the fundamental right of parents to educate their children in the moral dimension of sexual behaviour,” he said at the end of January. “Mandatory instruction in the classroom will prevent parents from protecting their children from material they could judge age-inappropriate or immoral.”

LifeSiteNews asked the three contenders for the PC leadership to react to Prendergast’s criticism. Only McNaughton responded.

“I am pleased that His Grace Archbishop Prendergast has publicly denounced this abhorrent sex-ed curriculum,” he told LifeSiteNews. “I stand with Catholic families and all Ontario parents who demand a stop to this age inappropriate material.”

“Parents should be first educators on serious issues like sex education,” he said. “I’ve been very, very clear that I’m going to put a stop to this if I become the Premier of Ontario. But until then, I’m going to spend every single day speaking out against this agenda and speaking on the side of parents, because this is truly about the rights of parents in Ontario.”

Campaign Life Coalition is urging Ontarians concerned about “protecting children and upholding family values” to join the PC Party by the deadline of February 28 so they can vote at the leadership contest taking place in May. A one-year membership costs $10.

Thirty-five thousand parents have signed a petition to the premier and to Education Minister Liz Sandals asking that the sex-ed plan be scrapped. They say the plans are “graphic and age-inappropriate and don’t align with the principles of many religious and cultural groups.”