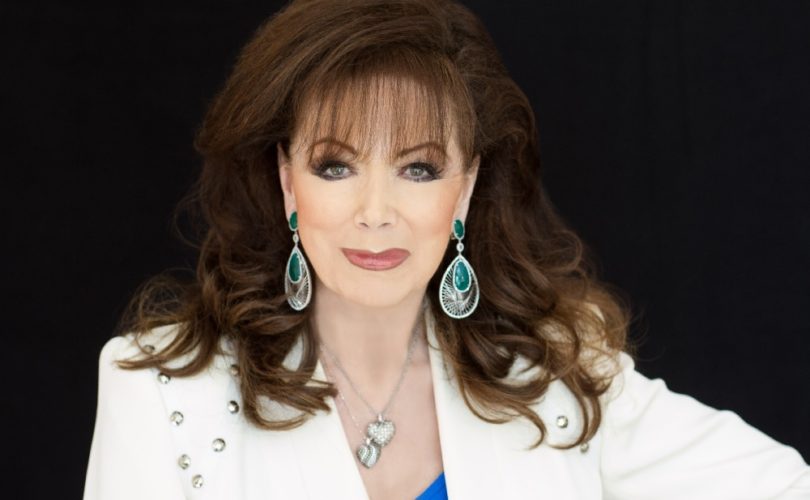 Collins, whose 32 steamy novels were much gentler in comparison but at the time were viewed as just as salacious, has shared her negative opinion of Fifty Shades of Grey, which has sold over 125 million copies worldwide.

“You don't want to be dragging a suitcase around with handcuffs and a paddle – it's ridiculous,” she mocked.

Collins dismissed sadomasochism as unappealing to most women. “No woman really enjoys that unless she's really into that kind of thing, so your average 'mommy' is not going to be thrilled.”

Collins' famous sister Joan played the seductive Alexis Carrington on ABC TV's long-running primetime soap Dynasty. Many years later, Joan revealed that in real life she had been raped, after her attacker showed her pornography and drugged her.

Joan is now concerned that the degrading of women in pornography is victimizing an entire generation of women.