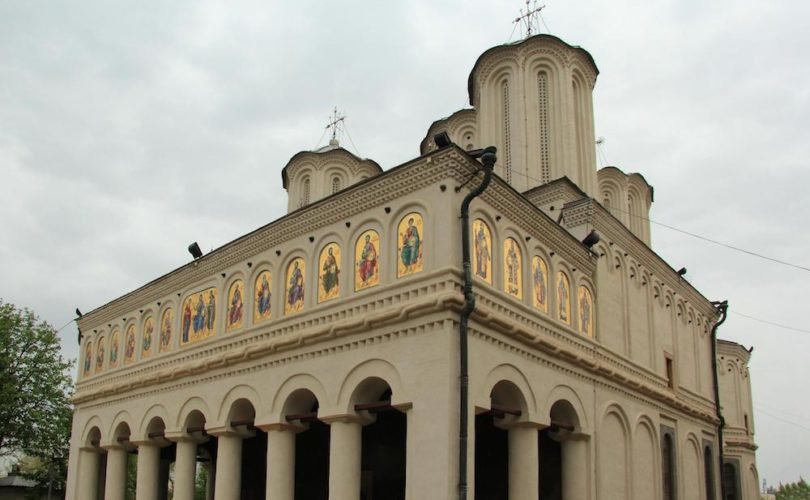 BUCHAREST, Romania — A decision of CNCD, Romania's Council Against Discrimination, has recently become definitive, recognizing the right to dignity of all Orthodox Christians in the country.

Last year, PRO VITA Association – Bucharest branch, one of the main nonprofits in Romania defending life, family and religious liberty, filed an official complaint with the Council, showing that a blog post dated May 17, 2013 and hosted on the Adevarul.ro platform prejudiced the image of Christian Orthodox believers.

The article, signed “Alex Dumitriu,” challenged the support given by the Romanian Orthodox Church to the “One of Us” European initiative, which required a ban on public funding for the destruction of embryos during research and medical procedures.

The blog post described the Romanian Orthodox Church as an “anti-human, criminal and anti-life organization, whose purpose is spreading suffering and abjectness, mysticism and ignorance for their own profit.”

The applicant argued that these allegations created a degrading and hostile atmosphere for Orthodox Christians in Romania, thus harming a whole community.

The council cited the European Convention on Human Rights, which states that freedom of expression is not an absolute right in Europe, carrying with it duties and responsibilities. Also, the Adevarul.ro platform was fined a symbolic sum of 2,000 RON (approximately 445 EUR).

It is for the first time in Romania that a media institution is sanctioned for discriminating against Christians.

As a brand, the Adevarul newspaper has continued the tradition of a title established in the 19th century, but after 1989 it took over the infrastructure and human resources of the recently-deceased communist newspaper Scanteia, the official propaganda channel of the Romanian Communist Party. Today it has also developed Adevarul.ro, an online platform that is one of the most popular media channels in Romania.

Adevarul.ro has recently made it a habit of harassing the Romanian Orthodox Church with almost daily frequency, presenting negative aspects in the church and tendentious articles of opinion about this institution and about Creationism and Christianity in general, in what looks more and more like an ideological guerrilla warfare.