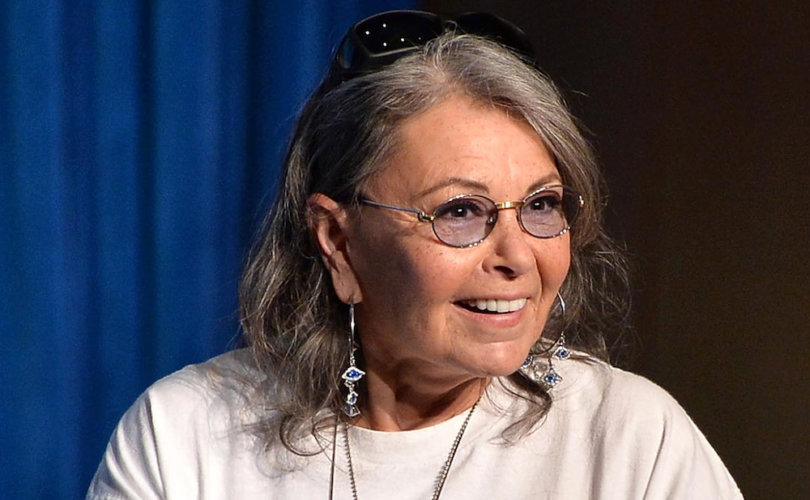 Some of the new characters in the show are set to include the children of Darlene (Sarah Gilbert) and David (Johnny Galecki), according to ShowBiz411.

Their daughter, Harris, will be 14 or 15 years old and aspire to be more upwardly mobile than her parents.

But the “twist,” the outlet says, is her younger brother Mark, 9, will be “gender creative.”

The casting call requests a kid who can play “sensitive and effeminate” and “displays qualities of both young female and male traits,” the report stated.

“Roseanne” aired on ABC television, as will its eight-episode return. It ran from 1988 to 1997 and was known for pushing the envelope on social issues.

Some have counted the sitcom among several TV shows that helped lead the American movement toward acceptance of homosexuality.

The original series gave a realistic depiction based upon the stand-up comedy of Roseanne Barr of the blue-collar Connor family. It was a prime-time rating success during its nine-season run.

The revival is expected to pick up where the original left off.

Barr was a supporter of candidate Trump.

She told The Hollywood Reporter in June 2016 that America would be “lucky” if Trump were to win.

“I like Trump because he financed his own [campaign],” Barr said. “That's the only way he could've gotten that nomination. Because nobody wants a president who isn't from Yale and Harvard and in the club. 'Cause it's all about distribution. When you're in the club, you've got people that you sell to. That's how money changes hands, that's how business works. If you've got friends there, they scratch your back and blah, blah.”

She was reportedly overheard around the time ABC confirmed the eight-show run in May telling co-star Goodman she believes the current political landscape and the show's revival are connected.

While the show’s characters are working-class Midwesterners, Barr has since denied the reboot will be about the president.

“MY NEW SHOW IS NOT ABOUT TRUMP!” she tweeted in June. “IT'S ABOUT A MIDWESTERN FAMILY.”

The “gender creative” character of “David” in the “Roseanne” revival will be a first for network TV, though cable television has had one in Asia Kate Dillon's “gender neutral non-binary” “Taylor” on Showtime's Billions.