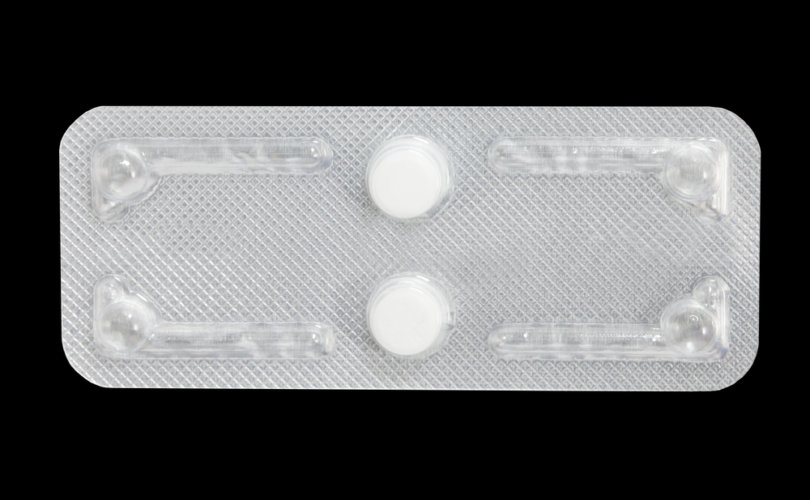 This is the fourth in a series of videos. The first is available here, the second here, and the third here.

March 21, 2017 (LifeSiteNews) — The FDA has published a study on the RU-486 abortion pill, proving that the drug combo is dangerous for women. This is proven science that feminists and the media refuse to take seriously.

RU-486 is being sold as Mifegymiso in Canada. Campaign Life Coalition has launched a campaign called #Ru486RuCrazy to warn women about the dangers of this drug. So far, eight videos have been produced and are being released every few days.