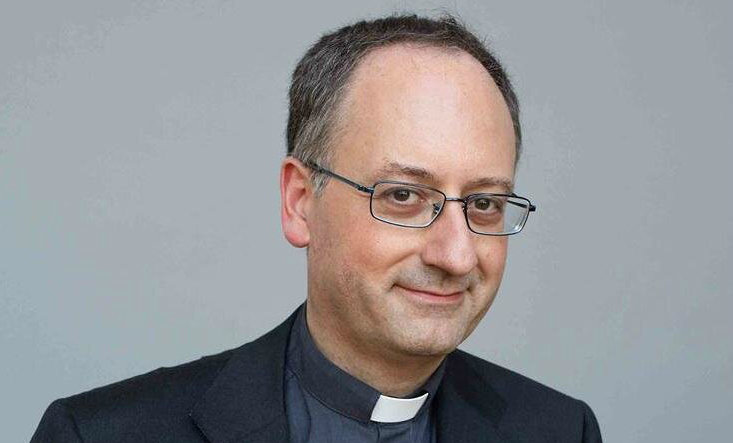 Oct. 7, 2015 (LifeSiteNews) – One of Rome’s top Vatican reporters, Marco Tosatti, reported a few days ago on a potentially problematic seminar held in Rome. In an article on October 1, Tosatti revealed the existence of a group of 30 people who, according to his sources, are working on the final report of the upcoming Synod on the Family, and had been doing so for twelve days already.

News has arrived to us that, now for about twelve days, around thirty people, almost all of them Jesuits, with the occasional Argentinian, are working on the themes of the Synod, in a very reserved way, under the coordination of Father Antonio Spadaro, the director of La Civiltà Cattolica [an unofficial Journal of the Holy See], who spends a long time in Santa Marta, in consultation with the Pope. […] One possibility is that the “task force” works to provide the Pope with the instruments for an eventual post-synodal document on the theme of the Eucharist for the remarried divorced, on cohabiting [couples], and on same-sex couples.

Jesuit Father Spadaro, in reaction to this revelations, denied the speculation on Twitter, and published, one day later, the program of the seminar, which officially took place from September 28 to October 2 and which was dedicated to the theme, “The Reform and the Reforms of the Church and in the Church.”

The participants reportedly came from 13 different countries, prominent among them were Italians as well as Argentinians; and among them also was the close friend and collaborator of the Pope, Archbishop Victor Manuel Fernandez. In attendance from Germany was Professor of Fundamental Theology Father Hermann Pottmeyer, who demonstrated his ‘progressive’ stance in an article in 2000. He said with regard to the role of the pope: “In other words, the bishop of Rome should normally make no decrees and no decisions affecting the universal church without formally [first] inviting the participation of the local churches and their bishops. Further, the local churches and their regional associations or bishops’ conferences should decide [sic] any regulations that do not threaten the unity of the whole church.”

Both Father Spadaro and Archbishop Fernandez are also known proponents of both the “Kasper proposal” and a more liberalizing and indulgent moral teaching in the Church. Both men are papal appointees for the 2015 Synod. Moreover, as a well-informed source in Rome said in speaking with LifeSiteNews about this same seminar:

He [Spadaro] will say there was some kind of meeting about the future reform of the Church and the matter of Synodality. My personal opinion is that it is true, and, at the same time, there might be some work to help the Pope. But, as I told you, we cannot prove anything. It's interesting anyway that just before the Synod they organized a meeting collecting a lot of “liberal” theologians and people who will be at the Synod and who will be preparing the final relation [of the Synod on the Family], such as the Argentine Catholic University Chief [Bishop Fernandez].

A final, also somewhat unsettling piece of news is that Vienna, Austria, Christoph Schönborn, has been given the honor of giving, on October 17, 2015, the Commemorative Address in Rome at the celebration of the 50th Anniversary of the Synod of Bishops, first instituted by Pope Paul VI in 1965. Last month Schönborn sparked controversy urging the Synod to accept the “positive elements” of homosexual unions.