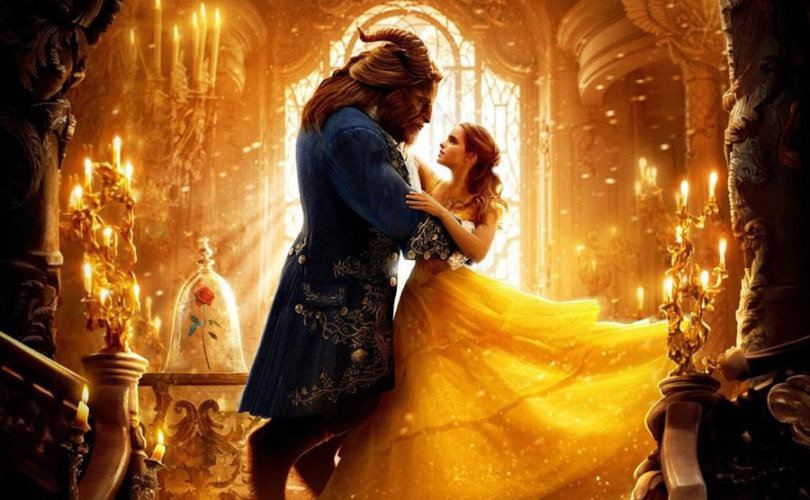 MOSCOW, March 7, 2017 (LifeSiteNews) – The Russian government has opted to give a 16+ rating to Disney's new Beauty and the Beast remake amid calls for a ban.

The film, slated for release in the U.S. on March 17 and Russia on March 16, has faced criticism and boycott calls after director Bill Condon revealed it would be Disney's first children's film to carry a homosexual subplot.

Russia's Culture Ministry announced Monday it would not ban the film, but would block it from reaching its intended audience of children.

Vyacheslav Telnov, director of the Culture Ministry’s cinema department, told Russian entertainment site KinoPoisk.ru, “We will issue the film distribution license without any problems. The minimum age is 16+.”

“I’m convinced that the main task of the state regarding children is to protect childhood and youth from the filthiness of the world, to preserve children’s purity, to block our children off from harmful and dangerous phenomena,” Milonov said, according to Britain's The Guardian. “And in this case, our shared task is to not allow the release of this musical on the screen under any guise.”

The film’s director ignited the controversy last week by disclosing in an interview that the Le Fou character would exhibit same-sex attraction toward the character of Gaston.

“Le Fou is somebody who on one day wants to be Gaston and on another day wants to kiss Gaston,” Bill Condon had said. He then mentioned a payoff in the end that he didn’t want to give away, “But it is a nice, exclusively gay moment in a Disney movie.”

During the initial furor over the announcement, Gad tweeted, “Beyond proud of this.”

The Disney Company is also taking heat for airing its first on-screen same-sex kissing scene last week in the animated children’s program Star vs. the Forces of Evil.

Amid the backlash, a drive-in theater in Alabama has said it will not screen the Beauty and the Beast remake.

LifeSiteNews’ petition to Disney regarding the homosexual representation of LeFou in its Beauty and the Beast remake has gotten more than 100,000 signatures in the few days since its launching.

Lisa Bourne contributed to this report.