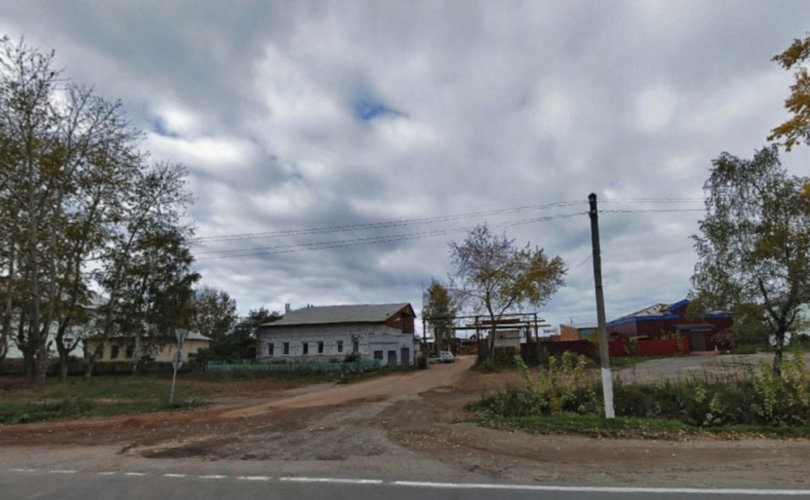 Diapers and bandages will be produced at this Russian factory site rather than condoms.

BOGOLYUBOVO, RUSSIA, December 22, 2016 (LifeSiteNews) – Orthodox Christians in the village of Bogolyubovo, which translates to “Lovers of God,” successfully fought a proposed condom factory near the village monastery and school.

Even though locals need jobs, crowds reported to be as large as 120 gathered with icons and signs defending the holy site and demanding factory owner Bergus stop plans to make condoms in their village.

Signs read, “No condom manufacturing on a holy site,” and, “Mother of God, save us from desecration!”

Some residents said people were coming from Moscow to protest with villagers. The population of Bogolyubovo is 4,500.

In a surprise move, Bergus agreed to meet with protesters. “Purity is the instrument against ugly diseases,” one factory opponent said at the meeting. “From Bogolyubovo, we should spread purity and holiness!”

The Christian protests had their desired effect. On December 16, plant manager Pavel Spichakov announced that in direct response to public outcry the factory owner will give up manufacturing condoms at the location.

The plant is being designed to also make first aid bandages and diapers. Production is scheduled to begin in 2017.

In the end, Spichakov says, it was a wise business decision. The public outcry resulted is widespread publicity for Bergus, such that orders for their diapers were “many times higher than expected” at a recent trade expo.

“We made the decision to devote more manufacturing and storage space to diapers than was earlier planned” because of the protests, Spichakov explained. “All the rest of the space in Bogolyubovo will be taken up by adhesive bandages. There is physically no more space for condoms.”

The plant manager told a local newspaper that the whole situation became a 'win-win.'  “The activists exerted influence on moving production [to another location] by virtue of the fact that they made the factory well-known and provided it with big orders for diapers,” he said. “I am only grateful to them for this.”

The Russian Orthodox Church is maintaining neutrality in the dispute. Orthodox Christianity is not against the use of condoms for married spouses to space the births of children, but only sparingly and unselfishly. The world’s second largest body of Christians teaches that “the deliberate refusal to have children because of selfish urges devalues marriage and is undoubtedly a sin.”