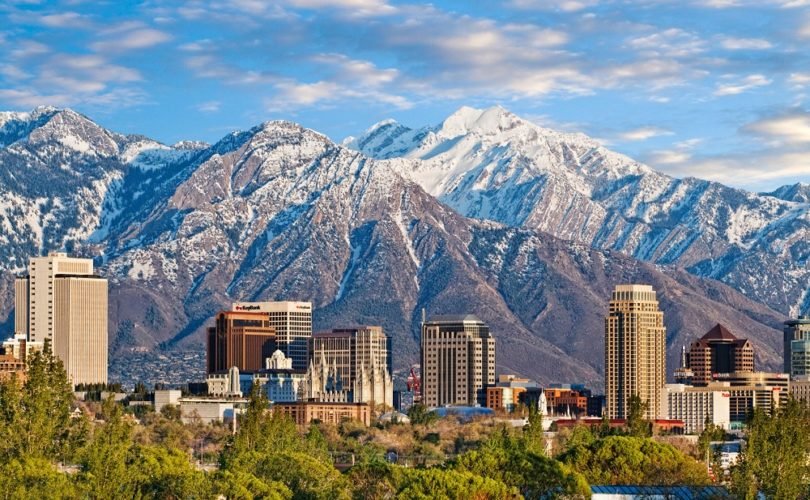 Becker has nominated his state's largest abortion business for the award three years running and now is elevating Planned Parenthood as an example to Utah citizens of concern for all humanity.

The liberal mayor denies that the award, to be given December 10, is in response to Utah Governor Gary Herbert blocking tax funds for Planned Parenthood in August, but pro-lifers smell politics.

“Over 3,000 unborn children are killed every year in Utah, the lion's share by Planned Parenthood,” the Pro-Life Action League's Eric Scheidler told LifeSiteNews. “In giving this human rights award to Planned Parenthood, Salt Lake City is not only ignoring the human rights of these innocent abortion victims, but is denying their very humanity.”

Scheidler continued, “They're also ignoring the profound suffering so many women go through because they chose to abort their children.” The pro-life leader noted, “The award is all the more offensive in light of the undercover videos that showed such callous disregard for human life by a wide range of Planned Parenthood officials, as they negotiated the harvesting and sale of aborted babies' body parts.”

James Snow, 40 Days for Life's Utah campaign director, commented to LifeSiteNews, “We have been expecting a move like this for a while – since Ralph Becker's first campaign in 2007, when all the Democratic candidates echoed their support for a Pro-Choice Cities Resolution and every subsequent council election saw increasing representation for the abortion provider at the city and county levels.”

“It was interesting to learn that genocide and eugenics now defines a human rights organization in 21st-century America,” Snow said.

In contrast, Kilo Zamora, chairman of the Human Rights Commission, had high praise for giving abortionists a humanitarian award. “It's an award that's past due,” she said. She explained that Planned Parenthood's multi-billion-dollar abortion business “is about women's health.”

“These are human babies being killed in their centers, via dismemberment,” Hoffman continued. She said Planned Parenthood's actions “should be condemned by all government officials of conscience.”

“The real champions of human rights in Utah are all those fighting to expose the truth about Planned Parenthood and help women choose life for their babies,” Scheidler told LifeSiteNews.

“I pray that one day the elected officials of Salt Lake City will realize they've got things completely backwards,” Scheidler said. “In the meantime, I encourage all pro-lifers in Utah to redouble their efforts to minimize the destruction of human life by the Planned Parenthood Association of Utah.”

Snow told LifeSiteNews that his organization will be talking to one of the other recipients of Salt Lake City's humanitarian award, a doctor whose charitable clinics truly help care for women, to see if he will refuse to be associated with Planned Parenthood's honoring. “We will be reaching out to Dr. Mansoor Emam, founder of The Hope Clinic and the Maliheh Free Clinic, with the hopes he will decline his award to avoid having his real health care practices tainted by an association with a 'health care' organization that kills babies.”

Planned Parenthood of Utah is suing the governor over his blocking tax dollars for the abortion corporation.