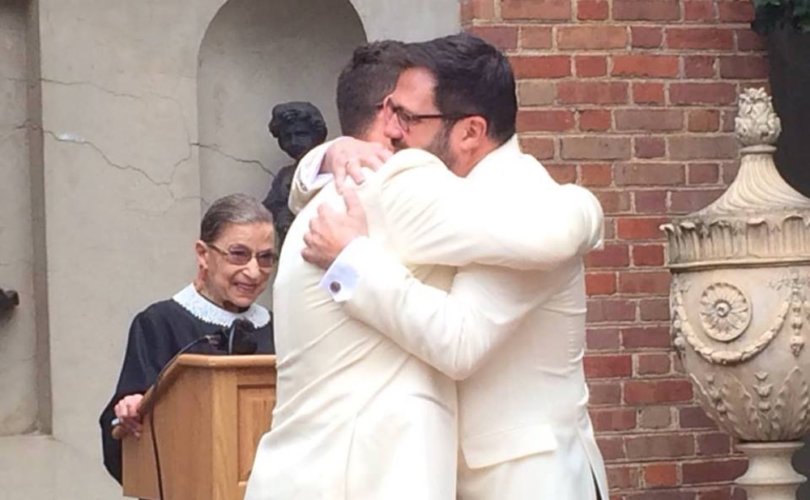 That year, as a 23-year-old graduate student at Rice University, Schultz says he met opera countertenor David Daniels and conductor Scott Walters at a closing night party for Houston Grand Opera’s run of “Xerxes.” According to his complaint, they invited him back to the apartment they were staying in for drinks, where he blacked out after just a couple sips.

Schultz admits he did not seek an examination until after physical evidence of rape would have disappeared, but friend Megan Gale (then a Rice University music department employee) and an unnamed therapist both confirmed to the paper he confided in them about the alleged incident at the time, including sharing specific details.

“I was not willing to risk a career in opera by exposing this truth. But I know that I am not alone. My love for life and art and music and people compel me to tell this truth,” Schultz wrote in a July essay that first announced he was raped, though he did not name the accused at the time. He said the #MeToo movement emboldened him to speak up.

Since then, he told the Daily News, Daniels obtaining Tenure at the University of Michigan, where he would be in close contact with other young singers, convinced him to go fully public and file a complaint with university police. The school PD’s special victims unit forwarded the allegations to Houston police, who would confirm only that an investigation is active.

Daniels and Walters both gave statements to the Daily News denying the allegations. The University of Michigan, where Daniels has taken a leave of absence, and the Houston Grand Opera both said they will review the allegations, as well.

One of the Supreme Court’s most liberal justices, Ginsburg performed Daniels and Walters’ “wedding” in 2014 with much media hype.

“How do you make marriage equality more special? Have one of the most powerful liberals in all the land officiate the ceremony. That’s how gay Atlanta’s David Daniels and Scott Walters topped your gay wedding,” reported Project Q Atlanta in 2014.

Ginsburg​ did the same for several homosexual couples in the years before the court mandated that all fifty states recognize same-sex “marriage,” leading many lawmakers, religious leaders, and pundits to demand that she recuse herself from the case for pre-signaling her personal view on the subject.

She refused to bow out, however, and Obergefell v. Hodges declared a constitutional right to same-sex “marriage” 5-4 in 2015. A 4-4 tie would have allowed the lower court ruling in the case to stand (in this case a Sixth Circuit ruling that states did not have to recognize same-sex “marriages”), but would not have set a binding precedent for the rest of the country.

The 85-year-old Ginsburg, the subject of an upcoming Hollywood movie, said in July that she has “about at least five more years” before she retires.