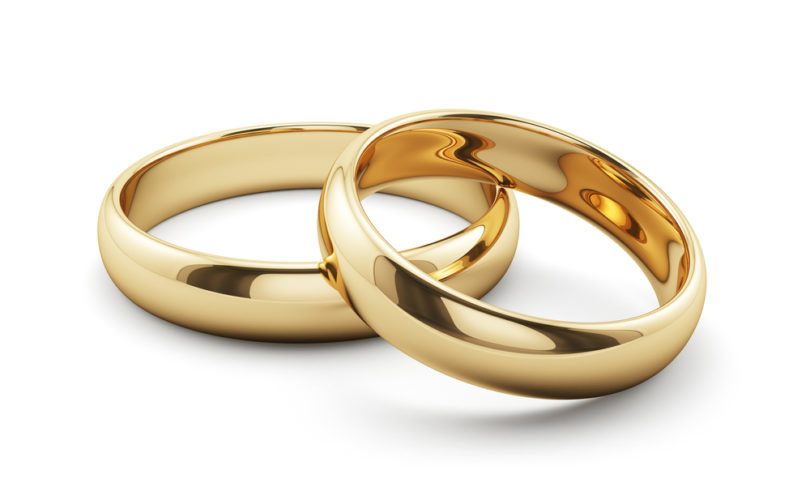 Multiple news outlets are reporting that same-sex “marriages” began Wednesday in South Carolina, more than a day in advance of the expiry of a one-week stay that should have prevented marriage licenses from being issued to homosexual couples prior to noon on Thursday.

Last week, U.S. Judge Richard Gergel, an appointee of President Barack Obama, ruled that South Carolina’s marriage protection laws – which define marriage as a union between one man and one woman – are unconstitutional under the equal protection clause of the U.S. Constitution.  But he stayed enforcement of the ruling for one week to give state Attorney General Alan Wilson a chance to appeal, even though the 4th Circuit Court of Appeals had already ruled in favor of legalizing gay “marriage” in Virginia.

On Tuesday, a three-judge panel made up of Judge William Traxler Jr. of South Carolina, Judge Diana Motz of Maryland, and Judge Stephanie Thacker of West Virginia – none of whom had ruled on the issue of same-sex “marriage” before –rejected Wilson’s appeal and denied his request to extend the stay while he pursues the case with the U.S. Supreme Court.  As a result, same-sex “marriage” licenses would have been issued throughout the state beginning on Thursday.

But in a separate case, Obama-appointed U.S. District Judge Michelle Childs of Columbia ruled Tuesday that the state must recognize the out-of-state “marriage” of Katherine Bradacs and Tracie Goodwin, who “wed” in Washington, D.C. in 2012.

Attorney John Nichols, who represents Judge Condon of Charleston along with the lesbian couple in the Columbia case, told the AP that Judge Childs’ ruling was enough justification for Condon to begin issuing same-sex “marriage” licenses, regardless of state law, or the wishes of Attorney General Wilson.

But Wilson has already appealed the matter to the Supreme Court, and vows to keep defending the state’s marriage laws to the end.

“This issue has not yet been resolved nationally.  It is still likely the U.S. Supreme Court will address conflicting rulings between federal circuit courts of appeal,” Wilson said, referring to a recent 6th Circuit ruling that upheld the legality of marriage protection laws like South Carolina’s.

“[The] ruling by the 4th Circuit does not end the constitutional obligation of this office to defend [South Carolina] law,” he added.