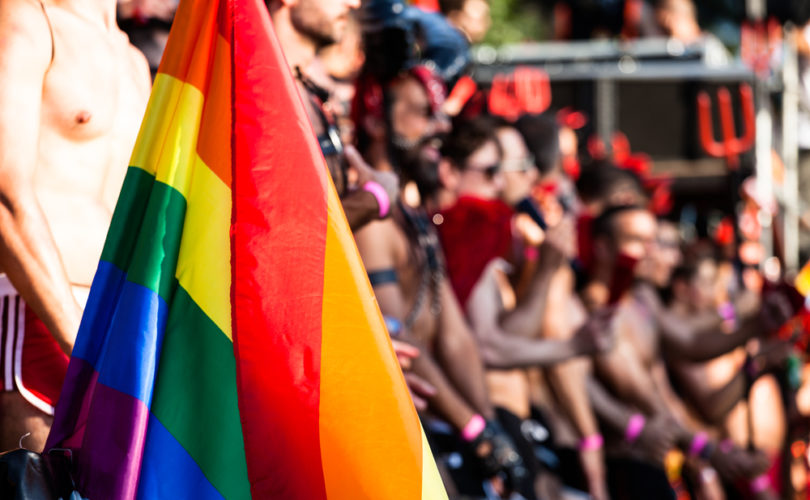 CAMBRIDGE, Massachusetts, July 16, 2018 (LifeSiteNews) – Same-sex “marriage” in the United States is not improving the health of gays and lesbians, according to a study by the National Bureau of Economic Research, an American think-tank.

In their paper, Effects of Access to Legal Same-Sex Marriage on Marriage and Health: Evidence from BRFSS, the researchers say that the legalization of same-sex “marriage” has improved access to healthcare for gays and lesbians.

Even with that improved healthcare access, though, those in same-sex “marriages” did not see any sort of bump up in their health, they concluded.

Health indicators for lesbians in these legally-recognized “marriages” did not suggest they are any healthier than non-“married” lesbians.

Gay men in these “marriages” also showed no improvement in their health.

“Turning to health outcomes, we find no relationship between legal access to same-sex marriage and self-rated health, substance use, or preventive care take-up for men in same-sex households,” the authors wrote.

The lack of any boost in the health of “married” gays and lesbians comes despite the willingness of many homosexuals to enter into these legally-recognized “marriages” and their greater access to healthcare once they are.

Using data from the Centers for Disease Control and Prevention’s Behavioral Risk Factor Surveillance System, the researchers looked at same-sex households and their healthcare and health during the years in which same-sex “marriage” was rolled out, from 2000 through to 2016.

Despite the finding that there was no improvement to the self-reported health of gay men in same-sex “marriages,” the study’s authors still concluded by suggesting those who oppose homosexual “marriage” are responsible for the “negative” health outcomes of gay men.

“We don’t know,” said Carpenter. “It could be that the health outcomes we study take longer to show improvements than the healthcare access outcomes we have, which are more plausibly affected in the short term. But there are other possible reasons as well.”

The professor is also the director of Vanderbilt’s LGBT Policy Lab.