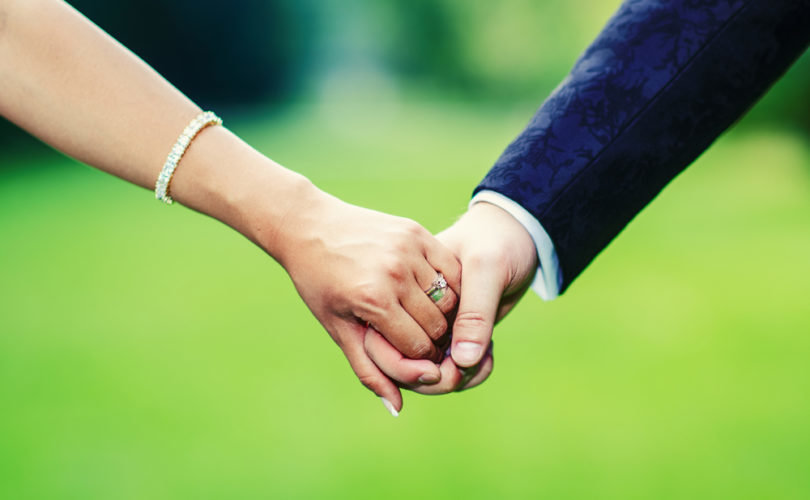 As the 9th Circuit Court of Appeals heard arguments over the constitutionality of three states’ marriage protection laws Monday, the attorney defending Idaho’s law argued that redefining marriage to include same-sex couples would lead to even worse outcomes than no-fault divorce.

Monte Stewart, a private attorney who is defending both Idaho’s and Nevada’s marriage protection laws, said that as bad as no-fault divorce has been for children in Idaho and other states, allowing gay “marriage” would only lead to more devastation. “Pulling the man-woman meaning out of marriage and going with genderless marriage will be the coup de grace,” Stewart said. “We think the effects will be much worse.”

Stewart’s arguments faced particularly stiff opposition from one judge on the panel, Clinton appointee Marsha Berzon.  “You are sending a message that [same-sex ‘marriages’] are less desirable families,” Berzon said. “That is what you are doing. … That's the whole point of your rhetoric, it's to send a message that these are second class families.”

Stewart said that by endorsing same-sex “marriages,” the state would necessarily be creating a society in which children can have no reasonable expectation that they will be raised by their biological mother and father, as numerous studies have shown is optimal for emotional growth and development.

“The price is too high for switching to a radically different meaning of the definition of marriage, one that Idaho sensibly, rightly believes that over time is going to lead to a higher level of fatherlessness and motherlessness,” Stewart told the court.

But Berzon said that due to divorce, assisted reproductive technology, and other societal trends, children are already being raised in non-traditional families. “This train has left the station,” the judge said.

If the train has left the station, some experts worry it will soon derail. Numerous studies have shown that children raised in family structures other than a marriage between their biological parents fare poorly when compared with their peers raised in traditional families.  The negative impact is particularly pronounced when it comes to children raised in homosexual households.

The “gold standard” study on non-traditional families, published in 2012 by University of Texas sociologist Mark Regnerus, found that adult children of homosexual parents reported much higher rates of childhood sexual abuse, rape, psychological problems, suicidal ideation, unemployment, adultery and sexually transmitted infections than those raised in traditional families.  They were also much more likely to self-identify as gay, lesbian, or bisexual than children raised by their biological mothers and fathers.

Regnerus was so moved by the data that when the U.S. Supreme Court considered the Defense of Marriage Act/Prop. 8 case in 2012, he and several other concerned sociologists filed an amicus brief with the court asking them to leave DOMA/Prop. 8 intact.

“Marriage is the legal means by which children are stably united with their biological mothers and fathers and poised for optimal development,” Regnerus and his colleagues argued. “Opposite-sex parenting allows children to benefit from distinctive maternal and paternal contributions. Given this, safeguarding marriage is a liberty to be accorded to children at least as much as to their parents.”