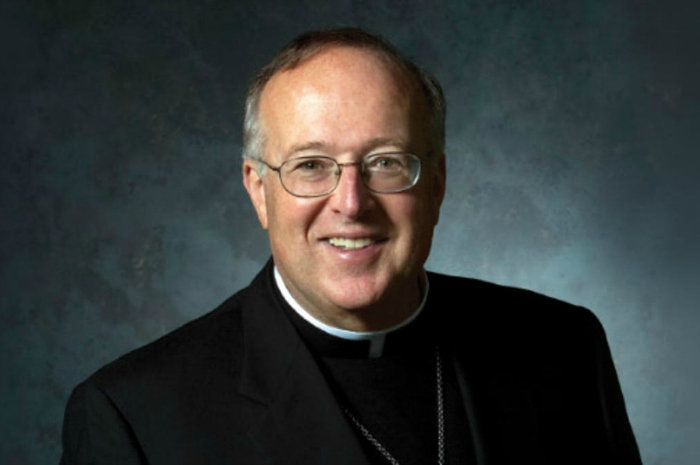 ROME, March 4, 2015 (LifeSiteNews.com) – Pope Francis’ latest episcopal appointment in the United States, to the Diocese of San Diego, is a bishop known as a champion of leftwing political causes under the rubric of the “seamless garment” theory, placing abortion and euthanasia on the same moral level as immigration and poverty.

The liberal Jesuit magazine America, with whom McElroy has a long and friendly relationship, was effusive at the appointment, calling McElroy an “advocate for the poor” and the appointment by Pope Francis “highly significant.” America’s Gerard O’Connell called McElroy “one of the intellectual heavyweights in the American hierarchy” who has “wholeheartedly embraced the vision and pastoral approach of Pope Francis.” He replaces Bishop Cirilo Flores, who died of cancer last year.

In a 2013 interview with O’Connell for La Stampa’s Inside the Vatican magazine, McElroy called poverty the “preeminent” issue for the Catholic Church, and complained, “In recent years, the conference of bishops has labeled abortion and euthanasia as the preeminent issues in the political order, but not poverty. This has had the effect of downgrading the perceived importance of poverty as a central focus for the Church’s witness.”

He added that the US bishops’ focus on issues of “intrinsic evil” like abortion, has distracted them from the fight against “structural sin” that is normally cited by the Church’s far-left as the cause of poverty. “I think that both issues should be intertwined in the Church’s approach to advancing the common good in the political order because I believe that it is compassion which morally unites these two issues – compassion for the suffering of the poor and compassion for the unborn.”

“I still am a believer in the underlying logic of Cardinal Bernardin’s seamless garment approach that saw all life issues as part of a continuum linked by the Catholic notions of compassion and justice.”

He made explicit his belief that the life issues are on an equal par with prudential matters like just war theory and immigration reform in a column for America the same year. Pope Francis’ “teachings demand a transformation of the existing Catholic political conversation in our nation, a transformation reflecting three themes: prioritizing the issue of poverty, focusing not only on intrinsic evils but also on structural sin, and acting with prudence when applying Catholic moral principles to specific legal enactments,” he wrote.

To truly be a “church for the poor,” the Catholic Church “must elevate the issue of poverty to the very top of its political agenda, establishing poverty alongside abortion as the pre-eminent moral issues.”

McElroy has also joined the left-leaning majority of US Catholic bishops in refusing to deny Communion to pro-abortion Catholic politicians. In a 2005 column for America, he called the proposal “partisan,” “Republican,” and “coercive.”

McElroy conceded that the existence of “pro-choice” Catholic politicians represents a “major failure in Church life,” but added that the suggestion that such people have excommunicated themselves “casts aside all the limitations and admonitions to pastoral solicitude that the church has traditionally demanded.” Repeating a favorite phrase of many US bishops, McElroy said that Americans “recoil from the use of the Eucharist as a political weapon.”