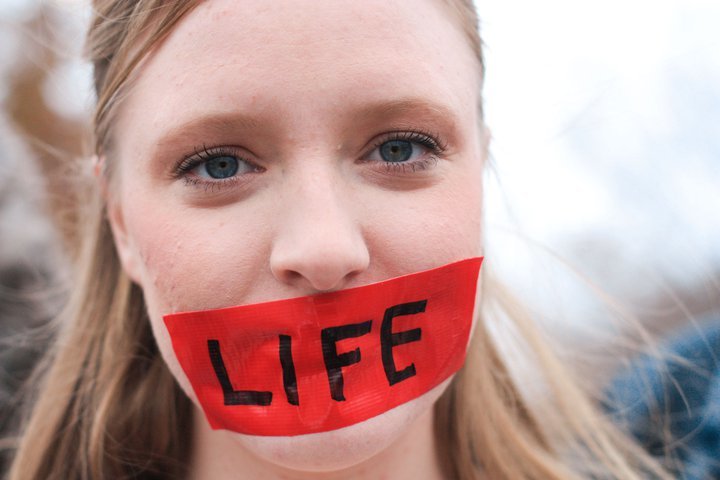 SAN FRANCISCO, October 22, 2019 (LifeSiteNews) – In its latest declaration of solidarity with abortion-on-demand and contempt for its opponents, the solidly left-wing city of San Francisco has announced a blacklist against public employees conducting business with or embarking on work-related travel to almost half the country in protest of “restrictive” pro-life state laws.

“Just as we restricted spending with states that have laws that discriminate against LGBTQ people, we are standing up against states that put women’s health at risk and that are actively working to limit reproductive freedoms,” San Francisco Mayor London Breed declared, according to Fox News. “By limiting travel and contracting with certain states, we are sending a clear message to states that disregard the right to abortion.”

The blacklist appears to follow the pro-abortion Guttmacher Institute’s overview of state abortion policies, which identifies all of the blacklisted states as banning abortion between 20 and 24 weeks of pregnancy – a point around which preborn babies are capable of feeling pain.

“Although tax revenue from San Francisco alone may not be sufficient to encourage states to rethink their laws, if other cities and states follow San Francisco’s lead, the financial pressure might be enough to prompt policy changes,” Breed’s office declared.

“San Francisco is showing other cities and states how to stand up against dangerous laws that restrict a woman's right to control her own body,” Planned Parenthood Northern California CEO Gilda Gonzales said in support, according to SF Gate. “Now, more than ever, we must work to expand, not ban, reproductive rights for all.”

“I don’t think (San Francisco’s government) has any real power with this boycott,” Pro-Life San Francisco executive director Terrisa Bukovinac responded in comments to The Daily Signal. “It’s a PR tactic. This is an attempt to fire up their base, but I don’t think that even they expect this to stand up to actual scrutiny in a courtroom.”

“The pro-life movement in this area has grown exponentially,” Bukovinac added. “We have more than a dozen people organizing in the Bay Area right now. We are millennial-led, we are seeing a lot of crossover from the animal-rights community and from the Catholic community, and we’ve all been able to come together in a bipartisan way (…) Killing other human beings is not progressive.”

This is not the first time the city of San Francisco has used blacklists to register its disapproval of policies in other states. In 2016, it banned both public employee travel to and city contracts with businesses in “states that adopt anti-LGBT laws,” particularly laws protecting private entities’ right to reserve gender-specific restrooms to actual members of the same sex.