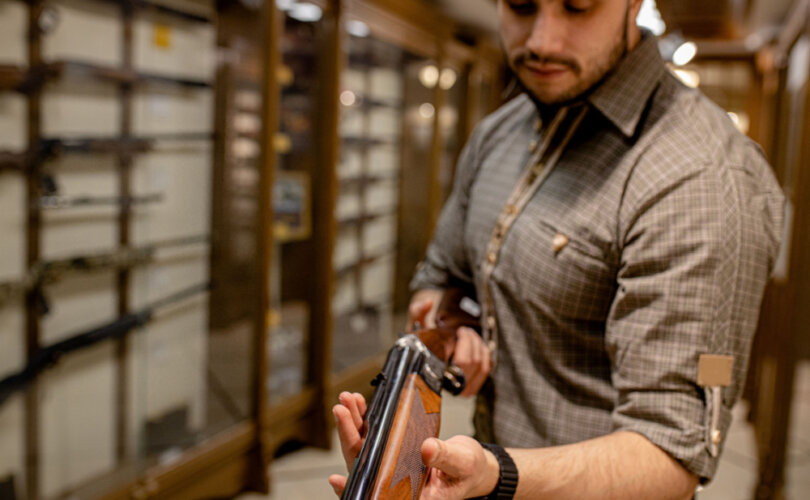 “We take public safety seriously and support initiatives that reduce the criminal use of firearms, while preventing gang violence and stopping illegal guns from entering our province,” Tell said.

In effect, the SFA would allow the province to nearly fully control the processes of Prime Minister Justin Trudeau’s highly criticized gun grab.

According to the Saskatchewan government, the SFA, which will soon be introduced to the province’s legislature, will “establish licensing requirements for businesses or individuals involved in firearms expropriation” as well as “require and oversee fair compensation for any firearms being seized.”

The SFA will also “require forensic and ballistic testing of seized firearms” as well as “establish a provincial firearms regulatory system that will promote the safe and responsible use of firearms.”

The new law will be administered by the Saskatchewan Firearms Office (SFO), and the province says the goal of the new legislation is to promote firearm safety.

Trudeau’s gun grab was first announced after a deadly mass shooting in Nova Scotia in May 2020 in which he banned over 1,500 “military-style assault firearms” with a plan to begin buying them back from owners.

If the ban is enforced, legal gun owners in possession of the federally regulated Possession and Acquisition License (PAL) would be barred from buying, selling, transporting, and even importing a slew of guns the government has categorized as “assault-style” rifles.

In May, Trudeau also announced controversial plans to freeze all new and used handgun sales through Bill C-21.

In September, Alberta Justice Minister and Solicitor General Tyler Shandro said the province “we will not tolerate taking officers off the street in order to confiscate the property of law-abiding firearms owners.”

Shortly after, the Saskatchewan government joined Alberta in saying it will not abide by a semi-automatic gun buyback program enacted by the Canadian federal government.

Alberta has yet to introduce its version of a firearms act.