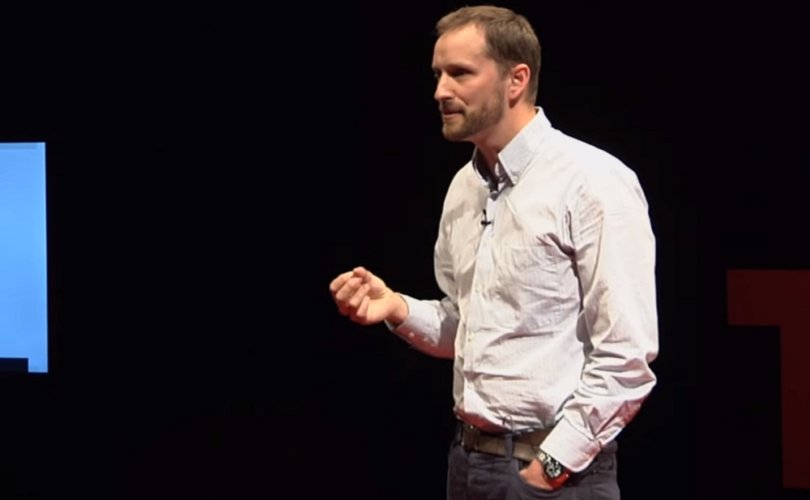 That may change if abortion activists, abetted by the liberal media, have their way.

Manitoba already pays for the two-drug combination when it is dispensed at abortion facilities in Brandon and Winnipeg, but it will now implement a system to cover the cost of the abortion drug at all pharmacies.

“Our analysis shows that it is more cost-effective for women to stay in their own community to access reproductive health services, where possible,” Squires told Canadian Press.

“We also know that for many women, it is preferable to be able to stay in their community instead of coming into a place like Brandon or Winnipeg.”

Now Saskatchewan is under increased pressure to fully fund the abortion pill, which is intended to be prescribed to kill an unborn child up to nine weeks gestation.

The CBC reported Monday that University of Saskatchewan medical students met with health minister Jim Reiter in March to demand universal access to Mifegymiso, arguing that not doing so violates the Canada Health Act.

Reiter has since asked the ministry’s Drug Plan and Extended Benefits Branch to review the matter, and an announcement on whether the province will offer “universal access” to Mifegymiso “could be imminent,” it reported.

Meanwhile, Canadian Press reported that it “contacted 83 community pharmacies across cities and rural parts of Saskatchewan in April, and 79 reported they did not have the drug on their shelves.”

Moreover, “[s]ome Saskatchewan pharmacies said Mifegymiso is usually ordered as needed, rather than stocked, and could be brought in within a day. But others reported there was no inventory available to do so.”

Just like the minimum wage, and just like big money in politics. This is sad. Saskatchewan needs to provide full coverage for Mifegymiso just like the rest of the country.#skpoli #mifegymiso https://t.co/lgSAH6yUkx

Saskatchewan has been paying for medical abortions in some circumstances since 2017, with “registered low-income earners” eligible “for a $2 prescription” of the abortion drug, which has an estimated retail cost of $360, according to the CBC.

The health ministry told the CBC “that from September 2017 to December 2018, 482 prescriptions for Mifegymiso were dispensed in Saskatchewan and 138 of those were covered by the province’s drug plan, either fully or partially.”

“Our sincere hope is that Saskatchewan does not give into pressures to further fund the chemical extermination of ‘unwanted’ preborn babies with taxpayer dollars,” says community outreach coordinator Josie Luetke.

“Besides having the purpose of killing an innocent human being, Mifegymiso is also well-known to have dangerous side effects on the women who take it, which is especially concerning given the many rural women in Saskatchewan who do not have easy access to a hospital,” Luetke told LifeSiteNews.

“Campaign Life Coalition urges pro-lifers to contact Jim Reiter to express their opposition to the public funding of Mifegymiso.”

Pro-life groups have warned for years that Mifegymiso, which includes the drug RU-486, is not only lethal to the unborn child, but dangerous for the mother.

Heavy bleeding, nausea, vomiting, and painful uterine contractions are common side-effects of the drugs. As of 2011, fourteen U.S. women had died after taking RU-486 and a total of 2,207 reported adverse effects after using the drug, according to a report from the U.S. Food and Drug Administration.

Other cases of maternal deaths linked to RU-486 can be found  here, here, here, and here.

The National Post reported in October 2018 that Mifegymiso has been prescribed at least 13,000 times in Canada since becoming available in January 2017.