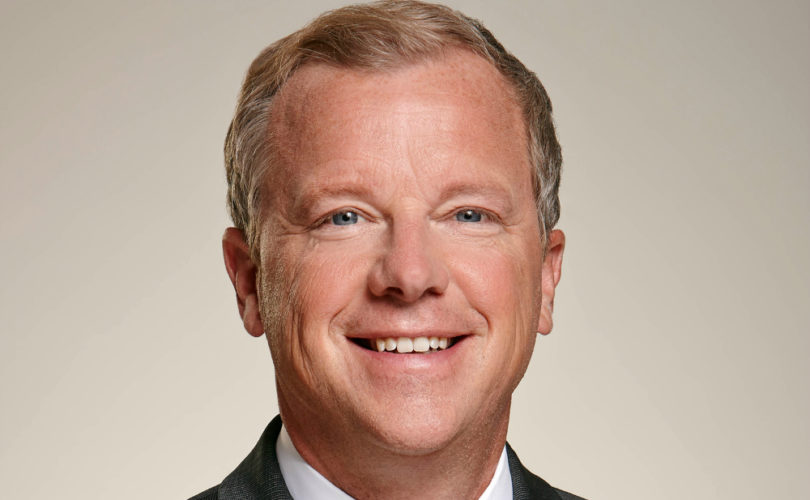 The Saskatchewan Party government has said it is satisfied with its approach to Gay-Straight Alliance (GSAs) clubs in schools and will not at this time consider legislation that would force schools to accommodate them.

“At this time, legislation related to the formation of GSAs is not being considered. The sector has been cooperative in working to make schools an inclusive environment for students,” the province’s education ministry told the Star Phoenix last week.

The news comes on the heels of a major debate in Alberta over a Liberal private members bill that would force schools to allow GSAs. Premier Jim Prentice circumvented the bill by introducing Bill 10, which would not have forced schools to accept the homosexual clubs, but which also removed a provision allowing parents to remove their children from classes dealing with homosexuality. The premier delayed the debate after heated backlash from liberal critics.

The Saskatchewan government's 2013 Action Plan to Address Bullying and Cyberbullying asks schools to respond “positively” to a student-led request to form a GSA so that students can “feel safe and accepted” at school.

In April 2013 NDP leader Cam Broten slammed the government for not doing enough to support homosexual students by mandating the clubs in schools. Premier Brad Wall responded at the time that while the government is not opposed to the formation of such clubs, it also has to be concerned with balancing freedom of religion in Saskatchewan.

In June the government launched an “anonymous anti-bullying online reporting tool” at a cost of $250,000 to “enable children and youth to report bullying incidents online.”

The government announced earlier this month that it was moving ahead with plans to amend the province’s human rights legislation to prohibit discrimination based on “gender identity,” even though the province’s Human Rights Commissioner argued that “transgender people have always been protected by the code.”