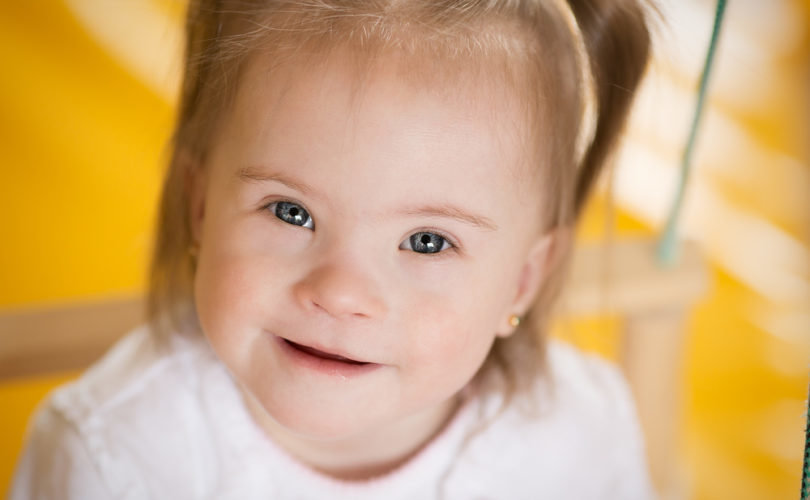 DUBLIN, Ireland, May 22, 2018 (LifeSiteNews) — If Ireland repeals its constitution’s protection of a preborn right to life, pro-lifers predict the country will begin emulating other parts of the world where babies are killed for imperfections or inconveniences.

On Friday, the country will vote on a referendum to repeal its 8th Amendment, which guarantees the “right to life of the unborn.” If pro-abortion forces succeed, they plan to legalize abortions for any reason in the first trimester, with later abortions limited to fatal fetal abnormalities or risks to a mother’s physical or mental health.

Pro-lifers suspect “mental health” is a Trojan horse to justify any number of late-term abortions, and John McGuirk of the Save the 8th campaign recently appeared on Ireland’s “Tonight Show” to detail what he thinks will actually happen without the amendment.

Such a powerful opening statement from John McGuirk on Tonight Show. Everyone should hear this. Abortion changes our culture in the worst way possible. #VoteNOToAbortionOnDemand pic.twitter.com/YxW72mCddK

“I was browsing through the UK abortion statistics for 2016, and I found that 11 babies had lethal injections into their heart in the womb and were delivered dead, and the stated reason was a cleft palate,” McGuirk said. “One hundred forty-one babies had a lethal injection into the heart and were delivered because they were twins, and their parents only wanted one child, not two.”

Those abortions for cleft palates were almost tripled from the UK’s 2011 numbers. “It is deeply disturbing if these figures reflect a worrying trend in society to disproportionately value the physically perfect and beautiful,” MP Fiona Bruce said at the time.

McGuirk also referenced a 2011 incident in which an Australian mother carrying twins opted to abort one diagnosed with a congenital heart defect, only for the hospital to accidentally administer a lethal injection to the healthy baby. “She went to the hospital with two babies and now she has none,” a friend of the mother said at the time.

These, he argued, are the kinds of incidents to which a society becomes desensitized once it embraces abortion-on-demand.

These are just some of the examples of the groups pro-lifers fear will be targeted if Ireland legalizes abortion.

Last week, the LoveBoth campaign launched an advertisement featuring Conor O’Dowd, a man with Down syndrome urging Ireland to “not repeal us,” and noting that 90 percent of UK babies with a Down syndrome diagnosis are aborted. It is also estimated that 65 percent of Down babies are aborted in Norway, virtually 100 percent in Iceland, and 95 percent in Spain, and that abortion reduces the U.S. Down syndrome community by 30 percent.

The final vote is expected to be extremely close, with pro-abortion forces enjoying greater media and celebrity support. Pro-lifers hope to counter it with an aggressive door-to-door campaign, organized efforts to fly home Irish citizens living abroad, and online advertising, although Google banned all referendum-related ads from its platforms less than a month before the vote.