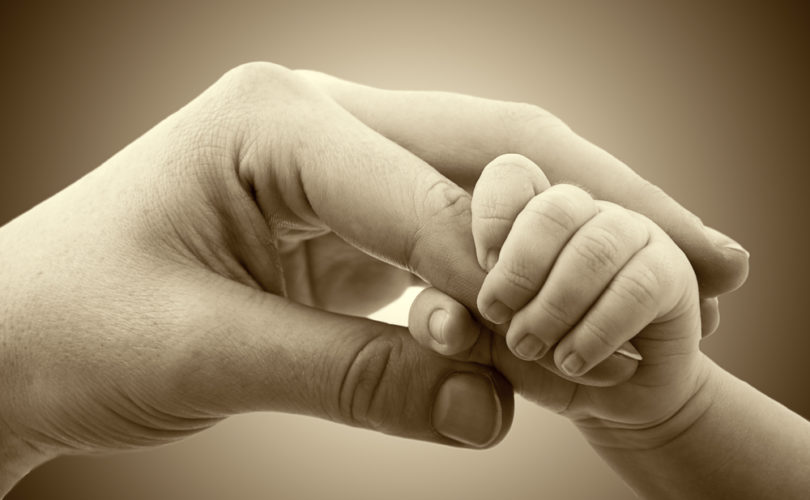 The death movement is dying, according to pro-life activists, Congress – and even the media’s censorship.

Just a week before the 42nd annual March for Life, Marjorie Dannenfelser, president of the Susan B. Anthony List and its super PAC partner Women Speak Out, spoke at the Washington, D.C. National Press Club Jan. 15 on “The Political Punch of the Pro-Life Movement in the 2014 Elections and Beyond.” At the news conference, Dannenfelser called out abortion-crazed outlets like Jezebel and Cosmo, by arguing, “Abortion-centered feminism is dead” and praising the upcoming Pain Capable Unborn Child Protection Act.

Referencing the 2014-midterm elections, Dannenfelser stressed, “What has not been discussed is the death of the abortion-centered war on women.” November 5, she said, made “clear” that “abortion-centered feminism is dead.”

Women, she explained, “disagree [with] the ranks of the feminist left like EMILY’s List and NARAL and Planned Parenthood that somehow unlimited, unfettered abortion is the great liberator of women.”

Referencing her comment on how “abortion-centered feminism is dead,” MRC Culture asked Dannenfelser how she responds to outlets like Jezebel and Cosmo that focus on abortion. Dannenfelser exposed how, “Jezebel and all of those outlets that seem to be yelling the old embraced truth that they've embraced long ago, is not working.”

“The more shrill they get,” she emphasized, “the more disaffected women, especially young women, get.”

Instead, “[T]hey should figure out which abortion restriction they would embrace,” she recommended. “Because right now, they don't have any – even ones that protect women.” She challenged those outlets to lead “among women rather than keeping them back in the 1960s.”

Dannenfelser predicted of the feminist media:

I think you'll find that they don't talk about the abortion issue straight on. They won't be. They will continue the trend that they did in this election, which was to pretend it's not there. Why did they do that? They know it's not satisfying to women.

Including the women of Congress. During her speech, Dannenfelser expressed hope with the new Congress (“we’re off to an encouraging start”), which introduced the Pain Capable Unborn Child Protection Act or H.R. 36 its first day in office. The bill, to be voted on January 22, the day of the 42nd March for Life, would prohibit aborting unborn babies after 20 weeks. The measure has the support of 56 percent of Independents, 46 percent of Democrats and 60 percent of women, leading Dannenfelser to call this a “historic moment.”

In regards to the mainstream media, Dannenfelser described the media’s role in promoting the Pain Capable Unborn Child Protection Act as “central.” “Without it,” she said, “we won't get that debate communicated to the rest of the country.”

Dannenfelser admitted, “It is not in the liberal mainstream media – it is not in their interest – to have this debate covered.” But for journalists to not cover the bill now would prove “a failure of their vocation.”

I think that I see in journalists that are mainstream journalists or liberal journalists some conflict inside when they're talking about this issue. Because there's a point where it becomes just human. That taking a side – pro-choice, pro-life – and sticking with it kind of fades away when you start looking at late-term abortion.

Only seven countries allow abortions after 20 weeks, including the U.S., Dannenfelser noted during her speech: North Korea, China, Singapore, Vietnam, Canada and the Netherlands. “Many of those,” she said, “[w]e would not consider the ultimate human rights supporters.”

“We’re talking about a person here, not a clump of cells,” Dannenfelser reminded at one point. During fetal surgery at that stage, it is “common practice” to give the unborn baby anesthetics. “The more America looks at this practice, the more they learn about it in public debates and elections, the less they like it,” she argued, “and that says good things about who America is.”

The pro-life stance “has the potential to be the kind of issue that speaks to working-class Americans: to Hispanics, to Catholics and to women.”

“Our position is not only morally just, but politically smart, and we’re confident that in 2016, there will be even more evidence of this fact,” she concluded.

The press release for the event boasted that, since the pro-life group’s founding, “SBA List has helped elect more than 100 pro-life candidates to the U.S. House of Representatives, 19 to the U.S. Senate, and 16 to other statewide offices across the country.”