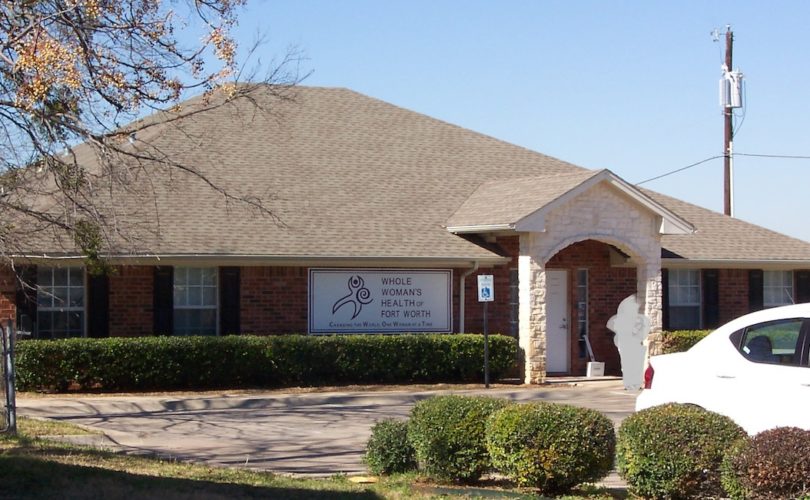 (LifeSiteNews) – An abortion corporation that once won a fight at the Supreme Court to stop Texas’ pro-life laws is now shutting down all of its Lone Star State operations.

Whole Woman’s Health announced it will close all four Texas abortion facilities and wants to reopen in New Mexico. The Texas Supreme Court decided on July 1 that the state’s pre-Roe ban on abortions could go into effect pending legal challenges.

“Abortion access in the South will only get worse as the damage done by this awful ruling continues to compound, and more conservative states pass abortion bans,” the abortion corporation announced. “We are stepping up to ensure everyone has a trusted independent abortion provider as nearby as legally possible.”

The company appears to be in financial troubles, given that it is using a GoFundMe to raise money for its new abortion facilities.

“With the shuttering of our 4 Texas clinics, we do not have the financial reserve to open in New Mexico without your support,” the company stated. “We are actively working to secure a clinic space that will allow us to support the people who are desperately seeking safe and legal abortion care.”

Whole Woman’s has been beset with problems for years. In 2016 it challenged Texas’ basic health and safety standards regulations and won at the U.S. Supreme Court, but inspection reports found numerous problems.

The reports, obtained by Abby Johnson’s And Then There Were None organization, also found that the Austin facility did not properly sterilize equipment nor provide women with a phone number to call for post-abortion complications.

Whole Woman’s is merely the latest abortion facility to shut down in the South. Jackson Women’s Health Organization, which lost its Supreme Court challenge to Mississippi’s 15-week abortion ban on June 24, also announced it would close.

At least 49 abortion facilities have shut down or stopped committing abortions in the two weeks since the Supreme Court reversed Roe v. Wade analysis according to from Operation Rescue.

“This is a new day! Praise Jesus!” President Troy Newman stated. “We are so grateful for His faithfulness and so many faithful supporters for standing by us for such a time as this – we have much more work ahead of us. Let’s keep praying and working together to finally bring an end to abortion in our nation.”