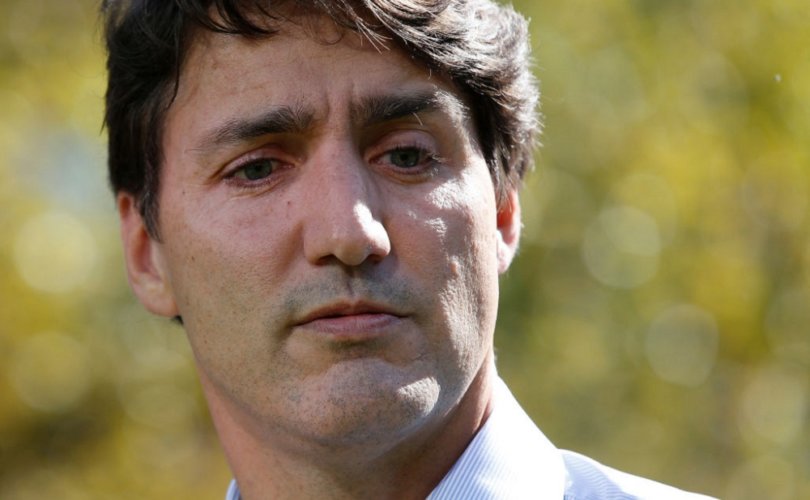 September 22, 2020 (Parents as First Educators) — Over the last couple months PAFE has been keeping you informed about the ethics scandal involving WE Charity and the Trudeau government. Despite the charity’s close ties to Trudeau and his family — including family members being paid hundreds of thousands of dollars to speak at WE events — the Trudeau government awarded WE a lucrative contract to administer a student grant program.

The fallout from the scandal included school boards and provincial governments reviewing their relationships with WE and in some cases terminating partnerships with the charity, as well as the cancellation of the charity’s flagship event known as “WE Day.”

Now, WE has announced it is shutting down its Canadian operations.

According to a statement released by WE, “the organization will be selling its assets to establish an endowment fund to sustain the charity's existing international humanitarian programs and digitize its Canadian educational resources for long-term access.”

WE states that it no longer has staff “to support educators to inspire and equip the next generation of community leaders, including no new curricular resources, youth service coaches, educational speaking tours, or the celebration-of-service event, known as WE Day.”

However, while WE staff will no longer be going into Canadian schools to spread WE’s message of “social change,” the endowment fund will “ensure existing WE Schools resources will be available digitally to teachers for free with curriculum focused on causes, service campaigns, and youth mental health resources.”

The shutting down of WE’s Canadian operations is a massive blow to the organization’s ability to engage young people in its cult-like movement for “social change” and to institute what it calls a “revolution in education.”

However, it appears WE is attempting to remain a force in Canadian schools by keeping its educational resources active and available for teachers. It remains to be seen how this plays out at the school board level given boards have been distancing themselves from WE since the scandal broke.

Parents should be aware though that their children may still be taught from WE resources.

Meanwhile, there are several ongoing investigations into the Trudeau government We Charity scandal which will continue once Parliament resumes next week.

Published with permission from Parents as First Educators.