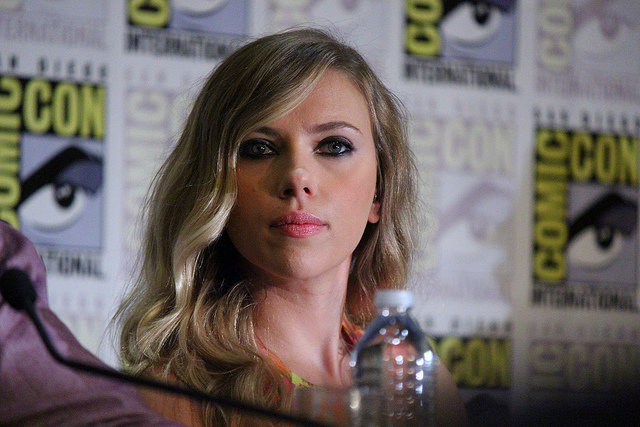 July 17, 2018 (LifeSiteNews) — Scarlett Johansson will not be portraying the cross-dressing, lesbian crime kingpin Jean Marie Gill after all following a public outcry from LGBT activists, putting the film’s fate into question.

Earlier this month, it was announced that the the Avengers star would take the lead role in Rub & Tug, a dramatized version of the real-life Gill’s rise to power in 1970s Pittsburgh. Gill was female like Johansson, and it’s uncertain whether she actually considered herself a man in addition to simply impersonating one, yet trans actors and advocates expressed outrage at the “cis-woman” actress for taking one of “their” roles.

Transparent's Trace Lysette accused Johansson and other non-trans actors of “steal[ing] our narrative and our opportunity” and winning awards “for mimicking what we have lived,” while conservative columnist Daniella Greenbaum resigned from Business Insider after it deleted an article dismissing such “social justice warrior” complaints on the grounds that playing “someone different than herself” is the essence of all acting.

Johansson initially attempted to dismiss the complaints by invoking other non-trans actors who received critical acclaim for trans roles, but on Friday she issued a statement to Out announcing her withdrawal from the project.

“Our cultural understanding of transgender people continues to advance, and I’ve learned a lot from the community since making my first statement about my casting and realize it was insensitive,” she said. “I understand why many feel he should be portrayed by a transgender person, and I am thankful that this casting debate, albeit controversial, has sparked a larger conversation about diversity and representation in film.”

“My hope is the attention brought to the issue by this recent event will be enough to kick-start a more diverse casting standard,” transgender activist Lily Madigan told Reuters. British trans actress Rebecca Root expressed hope “that the part goes to a trans person or — at the very least — someone who identifies as a member of the LGBTQI community.”

However, recasting may be the least of Rub & Tug’s worries.

The Wrap reports that it “doesn’t look good” whether the movie will be made at all without Johansson, and that it’s unknown whether her production company These Pictures will remain involved without her as the star. Joel Silver’s Silver Pictures is another producer that has yet to comment on the situation.

On Saturday, conservative columnist John Hawkins predicted as much, and suggested a less altruistic motivation for Johansson’s reversal:

Scarlett Johansson was going to use that trans film as Oscar bait. The people doing the film wanted her because they wanted more than like 11 people to see it. After she got heat, she knew she couldn't win an award, so she was out & I doubt the film will get made at all.

Correction: This article originally stated that Business Insider fired Daniella Greenbaum, however she actually resigned when the news agency pulled her article.