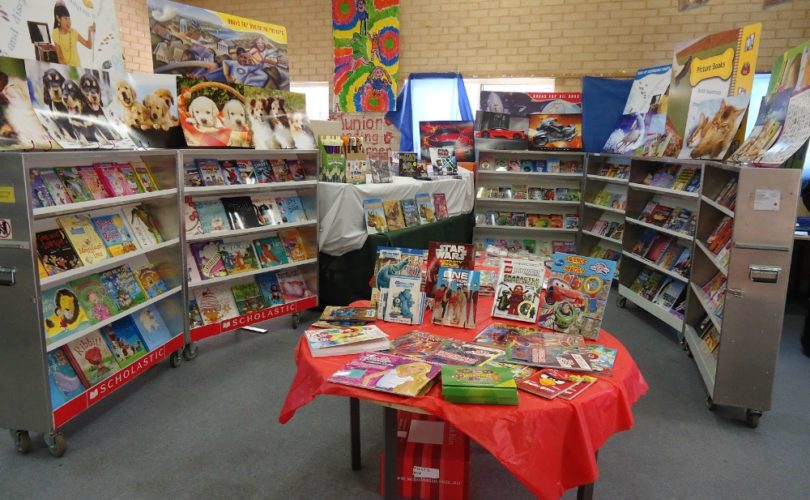 The company is employing the same strategy it used to make The Hunger Games such a massive success.

The Scholastic Corporation has sent school teachers and librarians 10,000 copies of the book, entitled George, which was written by self-described “queer activist” Alex Gino.  In the children's book, Gino tells a story of a 10-year-old boy who doesn't feel like a boy, so he tells people he's really “Melissa.”

Scholastic's website says the target audience for the transgender book is elementary children from 3rd to 7th grade.

Gino creates a sympathetic conflict to draw the young reader in by telling of a class play on Charlotte's Web. The book reads, “George really, really, REALLY wants to play Charlotte. But the teacher says she [meaning George] can't even try out for the part…because she [George] is a boy.”

NPR, in an interview with Scholastic editorial director David Levithan, who is also a gay activist, explained the reason Scholastic sent out thousands of copies is to “prove that a book about a transgender 10-year-old could appeal to a mass market.”

Scholastic was able to make the book The Hunger Games a massive success by using the same promotional strategy of sending out thousands of copies.

Scholastic also took Gino to major book fairs to promote the transgender message. “My hope is that it be in every library in the country, that kids be able to get their hands on it,” Gino told Kirkus Reviews.

Peter Sprigg of the Family Research Council says the book will confuse impressionable children. “It's challenging enough for normal children to navigate and come to terms with their gender, identity, what it means to be male or female,” he said, according to CBN. “Things like this are only going to create greater confusion, add greater confusion to the struggles that in the ordinary course of things most children will have.”

Sprigg criticized Scholastic's promotion, telling CBN that pro-transgender books are not compassionate toward struggling children. He said children with gender issues who read such books may be affirmed in their confusion and avoid receiving helpful treatment.

“It may plant ideas in the minds of those who are struggling,” Sprigg said. “Research shows … that most children who struggle with gender identity issues actually have those issues resolved before adulthood, and do not change their gender identity from their biological sex at birth,” he explained.

Richard Robinson has been president of Scholastic since 1974, chief executive officer since 1975, and chairman of the board since 1982. His father, M.R. Robinson, founded Scholastic in Pittsburgh in 1920.

Did the pope just endorse a gay children’s book? Of course not, says Vatican