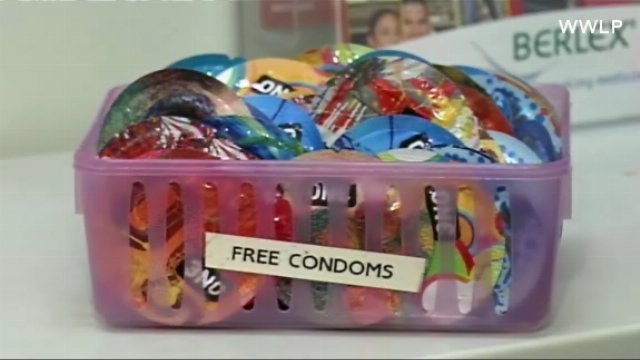 June 16, 2016 (LifeSiteNews) – Schools that distribute condoms experience teen births at a 10 percent higher rate than schools that do not, according to a new study from Kasey Buckles and Daniel M. Hungerman at the University of Notre Dame.

Buckles and Hungerman compared teen births at schools that provided students with condoms—some provided counseling on the contraceptive method and some did not—with teen girls in places without school condom programs and slightly older girls in the same location.

The study showed that teenaged girls in areas with school condom programs experienced a birth rate 10 percent higher than expected, particularly in schools where the condoms were distributed without any instruction.

Valerie Huber, the President and CEO of Ascend (formerly the National Abstinence Education Association), told LifeSiteNews the study’s findings didn’t surprise her at all.

Huber cited a survey the independent research firm the Barna Group conducted in partnership with Ascend, which found that more than one in five teens said their contraceptive-focused sex education classes made sex seem like an expectation. The same survey found that more than twice as many males as females found condom demonstrations to send the message that sex was expected.

“If condom demonstrations have that impact in a classroom, condom distribution in the school is going to have at least that same kind of effect,” said Huber. “We’re not surprised that it would encourage sexual activity.”

Leading social scientist Dr. Michael J. New told LifeSiteNews that Buckles and Hungerman’s study “breaks new ground” because there has not been as much research on the impact of condom distribution programs in high schools as there has been on the impact of oral contraceptives.

“Overall, this study adds to a substantial body of research which shows that efforts to encourage contraception use through legalization, distribution or subsidies are ineffective at best or counterproductive at worst,” continued New. “Even the Guttmacher Institute acknowledges that availability of the birth control pill in the 1960s led to higher rates of teen sexual activity. Furthermore, another Guttamcher study found simultaneous increases in contraceptive use and abortion rates in the United States, Cuba, Denmark, Netherlands, Singapore, and South Korea.”

Programs that “normalize teen sex” and imply “sexual activity is a normal part of adolescent development,” combined with “condom distribution within even the class or maybe in the school clinic” mean schools are “tacitly saying and sometimes explicitly saying, ‘hey, as long as you use this, you don’t have to worry about any of the consequences,’” said Huber. She said that this combined with underdeveloped adolescent brains that cannot make fully rational decisions creates the “perfect storm.”

Huber said the national conversation surrounding sex education “centers around sound bites rather than fact” but that more and more schools are showing an interest in teaching sexual risk avoidance curricula rather than programs that normalize teen sex and put a high emphasis on contraception access.