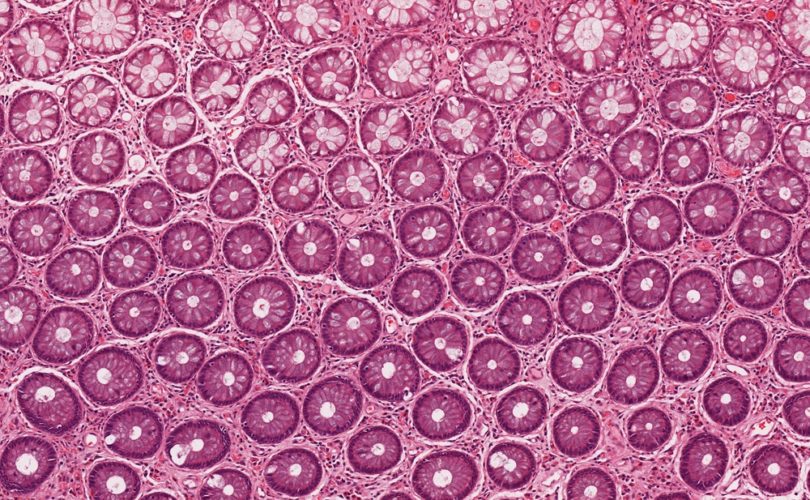 April 23, 2021 (LifeSiteNews) — In an alarming new development in biological experimentation, scientists have created a hybrid embryo comprised of human and monkey cells.

“Interspecies chimera formation with human pluripotent stem cells (hPSCs) represents a necessary alternative to evaluate hPSC pluripotency in vivo and might constitute a promising strategy for various regenerative medicine applications, including the generation of organs and tissues for transplantation,” reads the summary of the paper, published in the journal Cell. “We demonstrated that hPSCs survived, proliferated, and generated several peri- and early post-implantation cell lineages inside monkey embryos.”

Defenders of the research argue that it’s necessary to learn how to grow viable human organs to save the thousands who die annually on waiting lists for organ transplants, and growing them inside pig and sheep embryos has thus far been ineffective. But NPR quotes several scientists who still have ethical qualms.

“My first question is: Why?” said Kirstin Matthews of Rice University’s Baker Institute. “I think the public is going to be concerned, and I am as well, that we’re just kind of pushing forward with science without having a proper conversation about what we should or should not do.”

Stanford bioethicist Hank Greely, meanwhile, wrote that he found this particular study acceptable, but recognized another potential danger that could follow: the creation of animals with human reproductive cells.