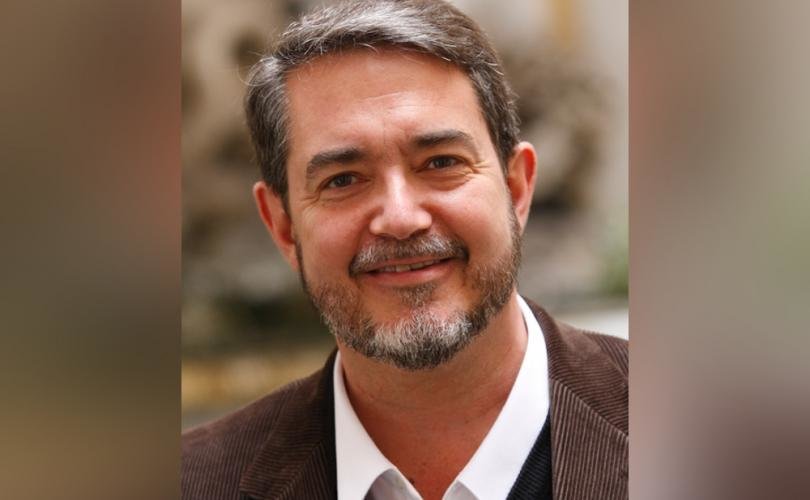 April 21, 2020 (LifeSiteNews) — Renowned author and Scripture scholar extraordinaire Scott Hahn says he’s not sure there’s anyone who has been shepherding Catholics as “courageously” as Cardinal Raymond Burke, Archbishop Carlo Maria Viganò, and Bishops Athanasius Schneider have.

Hahn made the laudatory remarks during an appearance on this week’s The John-Henry Westen Show after he was asked whether or not COVID-19 is a form of God’s punishment.

“Well, you know, when people ask, ‘Is this a divine punishment?’…that’s a loaded question,” Hahn said. “It’s also a complicated question. You know, I would say, ‘Is God getting even with us? Is God getting back at us?’ No. God is trying to get us back to Himself. That's the purpose of punishment. So is this a punishment? Well, yeah. And why? Because we have sinned.”

“I think we have got to rethink almost everything from the ground up to realize that this Catholic faith is the only thing that will make sense out of our lives and our world and our own sins and the sinfulness of this world. And I believe that's exactly what Archbishop Viganò was getting at, as well as Cardinal Burke. And, I say, Archbishop Schneider’s book has opened my eyes to this as much as anything I've ever read. So thank you for pointing to those three good shepherds. There are a lot of others as well, thank God, but I'm not sure there are anyone who has been shepherding the flock are courageously as those three.”

Burke, Viganò, and Schneider have been the targets of severe criticism by some of Pope Francis’ most devoted admirers in recent years. They have all publicly stated in recent weeks that COVID-19 is in some way due to man’s wayward behavior, including the Pachama idol Pope Francis placed in the Vatican gardens.

Hahn and Westen discussed during their nearly hour-long conversation the church’s response to the coronavirus outbreak as well as what the Church teaches on death.

“I do wish that our spiritual fathers, our priests, could be more creative in imagining ways to dispense the sacraments instead of simply shutting the doors,” Hahn said. “

Hahn’s newest book, “Hope to Die: The Christian Meaning of Death and the Resurrection of the Body,” is set to be released later this week.

“I called the printer and said, ‘stop the presses! I need to rewrite that last chapter!’” Hahn told Westen on his podcast today. “For me and for my family, it was the lengthiest Lent I have ever known — a strangely blessed and eerie time.”

The coronavirus is “forcing us to recognize not only the inevitability of our suffering and death, but there is also a sense in which we can recognize what God wants to do with it,” he said.