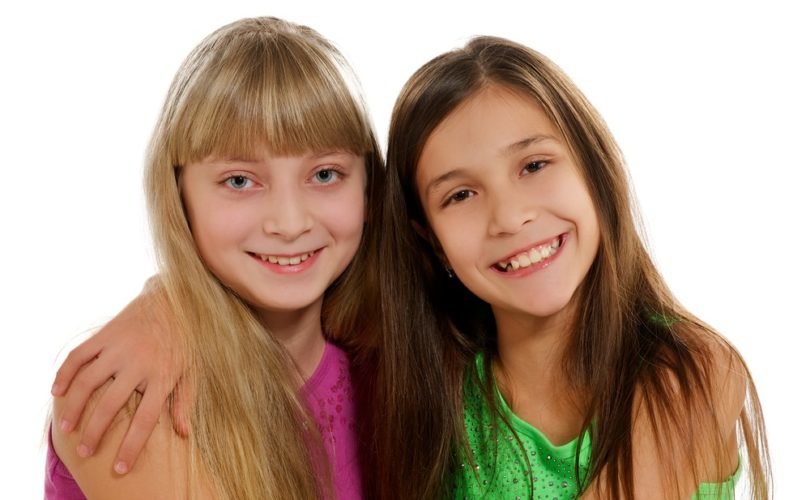 More than 3,500 Scottish girls below the legal age of consent have been given long-lasting contraceptive implants since 2010, according to a government response to a freedom-of-information request.

The information, released to the Scottish Daily Mail, indicates many girls secured the implants without their parents’ consent. It jives with a University of Aberdeen study released earlier this year showing 17,000 Scottish girls in the same age group received some form of birth control including the so-called morning-after pill, which is an abortifacient, over a 12-month interval.

Christian and family groups condemned the prescription of contraceptives to the very young, while the Scottish government defended it on the grounds it was reducing the teen pregnancy rate.

“Without parental consent there is no protection for the child,” Andrea Williams, chief executive officer of the Christian Concern, told LifeSiteNews. Even with it, “it leaves young girls vulnerable; it encourages them to enter into sexual activity,”

Norman Wells of the Family Education Trust agreed. “To provide school girls with long-acting reversible contraception is to play with fire,” he said, in comments published by The Christian Institute. “It is effectively giving them a licence to engage in illegal sexual activity and denies them the protection that the law on the age of consent is intended to give.”

But an unnamed government spokesperson justified the practice, according to the Daily Mail. “Local authorities prioritise sexual health for young people and, as a result, teenage pregnancy rates have fallen for the last four years,” the spokesperson said.

Patient.co.uk, which describes itself as the “UK’s leading independent health site,” explains that British doctors have long followed an ethical code that states “the duty of confidentiality is the same for children and young people as it is for adults.” The page justifies this with detailed information of the negative impacts of teen pregnancy, both from childbirth and abortion, but, incredibly, mentions only one side-effect of one contraceptive method, a brief vaginal inflammation that sometimes follows the insertion of an intrauterine device.

Also ignored by Patient.co.uk and others who link contraception to the ill-effects of pregnancy is that, according to the Family Research Council in Washington D.C., the majority of both adult and teenage females seeking abortions were using some form of contraception at the time they got pregnant.

Pat Fagan and Mark Schreck of the Family Research Council’s Marriage and Religion Research Institute write: “Studies in Spain and Bangladesh have demonstrated that increased contraceptive use correlates with an increase in abortion rates.” The explanation could be that contraceptive use encourages a more risky sexual culture. Indeed, Pope Benedict XVI’s controversial comments in 2009 about the promotion of condom use in Africa not being the solution to the AIDS epidemic there were based on scientific findings that AIDS infection rates rose with condom use.

What Scottish doctors and school systems share with public health organizations promoting condom use in Africa is a preference for “harm reduction” over “harm prevention,” says Edward C. Green in his book, Broken Promises. Green, who was director of the Harvard AIDS Prevention Project when Benedict made his comments about condoms, made headlines by declaring “the Pope was right.”

Just as contraception advocates in North America and Great Britain argue that 12-year-olds will be sexual whether or not they can get contraceptives, so international AIDS groups pushed condoms because they saw Africans as hopelessly sex-driven.

But programs aimed at persuading Africans to avoid risky behaviors have dramatically reduced AIDS infection rates, just as they have in North America and Europe. These programs are firmly based not on moralizing but on fear of the unwanted consequences of sex with multiple, non-exclusive partners, either among heterosexual Africans or North American and European homosexuals.

While the easy prescription of contraception is bad enough, says Christian Concern’s Williams, she deplores more the lack of parental consent, which she describes as more “erosion of parental input.” Instead of sending children to doctors, school officials should be going to the parents and asking why their children want contraceptives. Like Wells, Williams believes contraception leaves girls vulnerable to the advances of boys, who are now less fearful of causing pregnancy and becoming financially liable for child-rearing.

This is supported by recent studies of the “economics of sex” showing that before contraception and abortion became legal and widely available, unmarried sexual activity carried with it the risk of not only pregnancy, but lifelong marriage. Marriage was the implicit “price” a single woman could put on her willingness to engage in sex. But contraception reduced her bargaining power, argued the economist, making unmarried sexual activity cheap and common, and marriage much more rare.

By making contraceptives available to 12-year-olds, says Williams, doctors and schools are letting them loose in a sexual jungle instead of protecting them. “Schools cannot love these children. Only parents can love them,” Williams told LifeSiteNews.