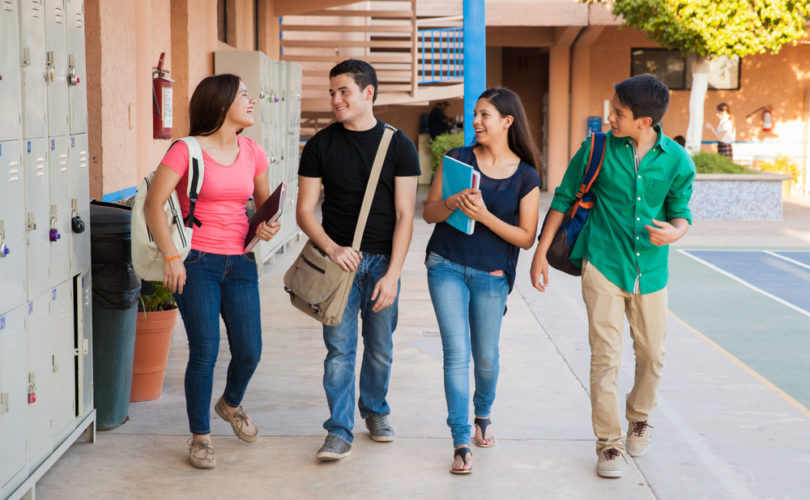 January 13, 2016 (SPUC) — Britain's largest pro-life group has welcomed the stand taken by the Catholic Church in Scotland against a proposal to locate sexual health centres near schools.

The proposal is contained in a draft strategy by the Scottish Government. The strategy proposes that sexual health drop-in centres should be located “in, or close to, schools” and that schools should “signpost” such centres.

The Scottish Catholic Education Service (CES) has rejected the proposal, describing it as “sinister” and saying that “Catholic schools cannot be required to offer such services or to signpost young people towards them.”

John Smeaton, chief executive of the Society for the Protection of Unborn Children (SPUC) commented: “The Scottish Catholic Education Service is right to stand up against yet another attempt to draw children into a culture of abortion and premature sexual activity.

“Schools should not be turned into tools for government health authorities to promote their agenda, especially if it involves encouraging children to access abortion, abortion-inducing birth-control or condoms. Catholic parents have a right to expect that schools will not allow the pro-abortion lobby to prey on their children. Let children be children and let them study in peace.”

Antonia Tully, coordinator of SPUC’s Safe at School, which represents parents' concerns about sex education, commented: “As far back as 2007 we pointed out that access to contraception does not lower teenage conception rates. Since then falling teenage pregnancies have often been wrongly attributed to greater provision of contraception. Professor David Paton, of Nottingham University Business School, has pointed out that easier access to contraception increases the overall rate of teenage sexual activity.

“Contraception has a relatively high failure rate amongst teenagers, so that giving them contraceptives doesn't stop them getting pregnant. Making the morning-after-pill easily available to teenagers has been shown to make no difference to pregnancy rates for girls under 16. One study showed that rates of sexually transmitted diseases increased by as much as 12% in areas where teenagers could get the morning-after-pill free of charge from chemists.

There seems to be no evidence that sending Scottish school girls to nearby sexual health services will reduce teenage pregnancies.”

John Deighan, chief executive of SPUC Scotland, commented: “The concerns raised about the proposed clinics are entirely correct. Children need the support of their families and schools in helping them make decisions which give them the best chances in life. Clinics facilitating early sexual activity do untold damage to young lives.”