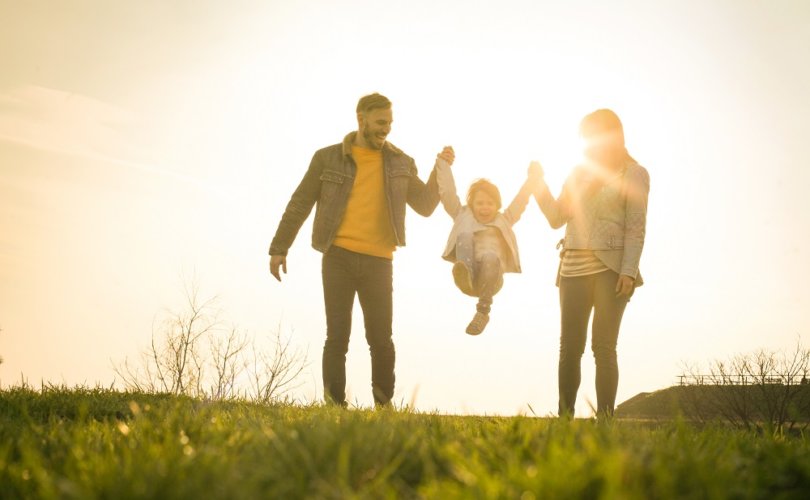 September 23, 2019 (Christian Institute) — Parents are celebrating after the Scottish Government officially announced the end of the intrusive Named Person scheme.

Three years after the Supreme Court ruled against key elements of the scheme in a case spearheaded by The Christian Institute, the Government has finally agreed to repeal the entire Named Person legislation.

Institute Director Colin Hart gave thanks to God for the result, saying it was parents — not the state — who were ultimately responsible for raising children.

Under the original plans, every child in Scotland was to be assigned a “named person” — an employee of the state to oversee their 'wellbeing' or 'happiness'.

On September 19, Education Secretary John Swinney said the Government would repeal parts 4 and 5 of the Children and Young People (Scotland) Act 2014, bringing a formal end to the statutory scheme.

Mr Hart said: “Parents will be delighted and relieved at this news.”

“For years we have said this scheme is wrong in principle. It is parents, rather than the state, who have the ultimate responsibility for raising children. The threshold for state intervention in the family has always been set high and it should remain that way. The Supreme Court underlined this in its ruling on the scheme.

“Some local authorities in Scotland may continue with something called a named person scheme, but it is legally toothless.

“We give thanks to God for this decision, and I want to thank all our supporters who have prayed and worked towards this day over the past five years.”

The No to Named Persons campaign, which has worked tirelessly to raise awareness of the problems with the scheme, expressed delight.

“John Swinney has done the right thing, but not before time. We must not forget that this legislation breached the human rights of families.”

“The Government has spent years trying to resurrect the scheme after the Supreme Court issued its historic ruling.

“Ministers should have had the humility long before now to recognise, though they may have had good intentions, they got this scheme badly wrong.”

Published with permission from the Christian Institute.