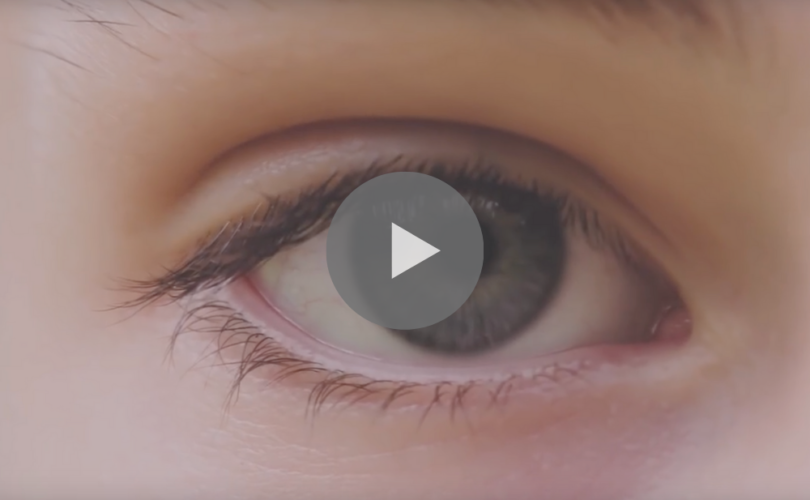 April 3, 2019 (LifeSiteNews) — The pro-life movement cannot allow itself to buy into the “failed strategy from 30 plus years ago” known as the “seamless garment.” That sort of messaging is wrong and “I will fight it with everything that's in me.”

That’s the main message Scott Klusendorf gives to listeners in this the latest episode of the Van Maren Show. (The so-called “seamless garment” strategy is used to argue that pro-lifers should not only actively oppose abortion, but a host of other evils as well, such as poverty, human trafficking, etc.)

Klusendorf is the president of the Life Training Institute, an organization he founded in 2004 that equips pro-lifers to persuasively present their views in what he calls “the marketplace of ideas.” A decades-long veteran of the pro-life fight, he has authored such powerful books as The Case for Life and Stand for Life.

In this episode of the Van Maren Show, Klusendorf talks about how he went from being “flat broke” to being “summoned” into the pro-life fight. He also brings up the concerns he has with the current state of the pro-life movement.

“It wasn't just the arguments that were persuasive. The arguments were necessary but that's not what pushed me over the edge,” he says. “What pushed me over the edge was seeing the images. And that is why to this day, nearly 30 years later, I make the images a centerpiece of my pro-life apologetics presentations because if we don't change how people feel about abortion we're not going to be able to change how they think and ultimately behave.”

Klusendorf mentions that it is “a challenge” to be married and to have a family while being active in the pro-life movement but that “the highlight for me was realizing that my unique contribution was going after students…and training them to do what I do.”

He and Van Maren spend a large amount of time discussing the evolution of the pro-life movement (its change in tactics, methods, and messaging over the decades) while paying special attention to the “seamless garment” attitude.

“All you've got to do to unmask this thing is ask a simple question: ‘How does it follow that because I opposed the intentional killing of an innocent human being, I am responsible for fixing everything wrong with society?’ Make them answer that question.”

Klusendorf says that we can’t fix everything wrong with the world, but that it is important to find the one thing you are good at and work on that. “I don’t have to solve all of it, just a part of it.”