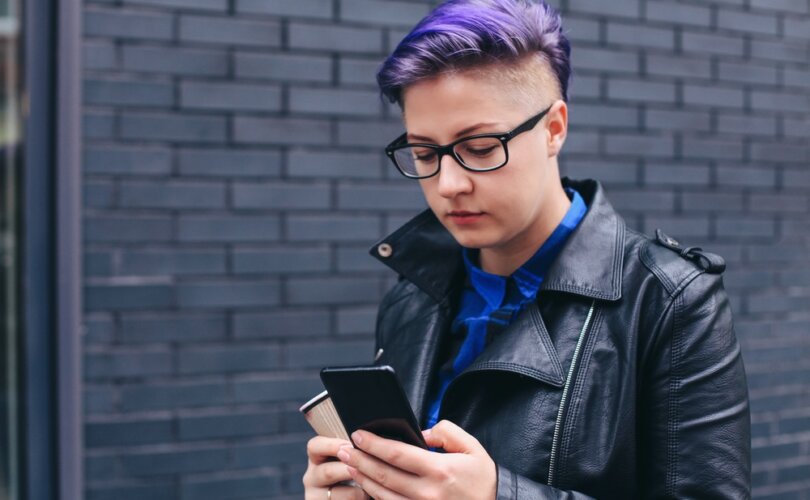 (LifeSiteNews) – A Seattle school district has seen the number of students identifying as “non-binary” increase by 853% between 2019 and 2022.

Despite a significant decrease in student enrollment within Seattle Public Schools over the past few years, there has also been a major spike in students, from preschool through high school, identifying as “non-binary.”

According to data obtained by The Post Millennial, 53 students identified as “non-binary” in 2019. Three years later, the number has reached 505. Notably, Seattle Public Schools, which is the largest district in the state, also saw a drop in enrollment of more than six percent for the 2022-2023 academic year. During 2019, 55,417 students were enrolled. That number decreased to 51,608 in 2022.

The total number of students who identified as “non-binary,” or neither male or female, was 53 in 2019.

These increases add up to a total of 505 students rejecting biology and embracing the LGBT agenda, which is continuously injected into public school systems across the country.

Within the past month alone, several studies have been brought to light, revealing the alarming increase in youth identifying as a gender other than their biological sex, many of whom also pursue hormonal and surgical interventions to “affirm” their “gender identity.”

On October 7, LifeSiteNews reported that data compiled by Komodo Health Inc. showed that thousands of American children between the ages of six and 17 are identifying as “non-binary” or “transgender.” Specifically, the number of youths diagnosed with gender dysphoria tripled between 2017 and 2021.

During the past five years in the U.S., at least 121,882 children were diagnosed with gender dysphoria – 42,000 of whom were diagnosed in 2021. Additionally, the number of those seeking “gender affirming care” through hormones or surgery has also increased.

Similarly, data has also showed that Montgomery County Public Schools, the largest district in Maryland, saw a 582% increase in students identifying as something other than their biological sex since 2019. These statistics were shared by the vice principal at one of the district’s schools, as previously reported by LifeSiteNews.

Last week, a video showed the head of the Boston Children’s Hospital gender clinic stating that cases and diagnoses of gender dysphoria have “skyrocketed” in recent years. The video also shows the pediatric endocrinologist admitting that so-called treatments such as hormone therapy can negatively impact fertility.