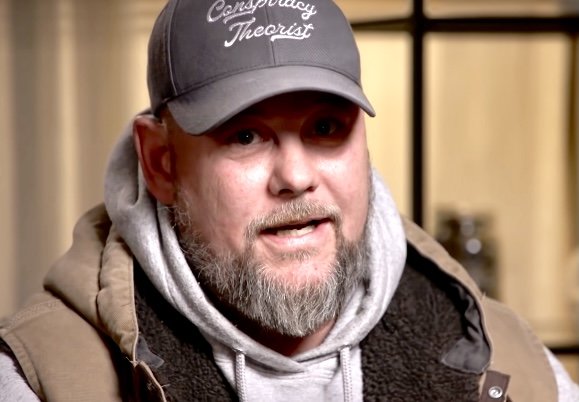 OTTAWA (LifeSiteNews) – Pat King is the latest Freedom Convoy organizer to be denied bail by a judge.

#BREAKING: Pat King, a prominent organizer of the three-week “Freedom Convoy 2022” protest in Ottawa, has been denied bail.https://t.co/ouOPHHkVxx

King, one of the more visible faces of the convoy movement, faces various charges, including mischief and counseling to commit mischief.

He has been in custody for over a week. On Friday, Justice of the Peace Andrew Seymour said that the alleged offenses committed by King constitute “an attack on the rule of law.”

Seymour said that the convoy “shook Ottawans and Canadian’s faith in institutions … ” The Freedom Convoy was organized by those who believed the institutions of Canada had largely failed them by implementing a vaccine mandate for truckers who had done their job for almost two years without being jabbed with the experimental COVID shot.

King is set to be back in court on March 18 and has been forbidden to communicate with other convoy organizers.