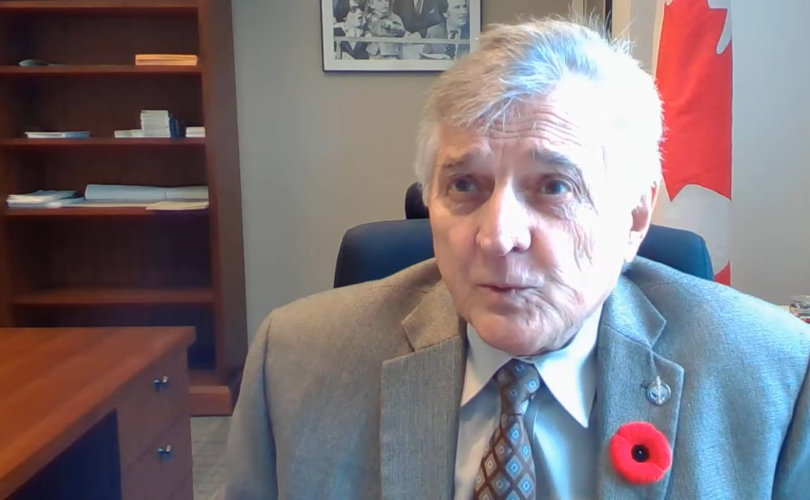 Just one day after Liberal MP Joel Lightbound from Quebec accused party leader Trudeau of causing unnecessary division with his heavy-handed and discriminatory COVID measures, another Liberal MP from Quebec, Yves Robillard, also broke ranks, saying he “agrees with everything that Lightbound said.”

Keeping his statement of support for Lightbound brief, Robillard indicated that it is not just Lightbound and himself within the Liberal caucus that no longer support Trudeau, but there are many “who’ve just had enough” and “are not going to pass the rest of our mandate like that.”

According to the Hill Times, a chasm had already formed between Robillard and the Liberal leadership when he was dropped from his position on the House National Defence Committee after he defied Trudeau’s recommendation that nobody should engage in unnecessary travel over Christmas, by going on a vacation to visit family.

“He [Trudeau] said to everybody in the caucus ‘I strongly disapprove those who are going to travel during that time,’ but he never said, ‘Don’t,’” said Robillard.

“It’s not something that even the prime minister can say. We all have our authority; we all have our conscience. And, I was not going there to please anybody, I have family over there and I’m so happy that I went and, you know what, I came back with two tests, one from over there and one at my arrival, and I didn’t have COVID. So those who are going to tell me that I was in danger, no. People over there are respecting the masks and the [social] distance,” added Robillard.

“He’s cutting my wings, and he’s going to regret it, I tell you,” continued Robillard, explaining that Trudeau’s overreach is starting to take a toll on his mental wellbeing.

On Tuesday, Lightbound made headlines when he slammed Trudeau and came out in support of the Freedom Convoy’s goals of having all restrictions in the country eventually axed.

In his statement, Lightbound said that he regretted the divisive tone that has taken over the Liberal Party and Canada since the advent of vaccine segregation. He was particularly concerned about how the Trudeau-led party weaponized hatred of the unvaccinated throughout the federal elections last September.

The “policies of my government changed drastically on the eve, and during, the last election campaign,” he said. “A decision was made to wedge, to divide and to stigmatize.”

“Some seem to forget that isolation is felt differently. Not everyone can still earn money using their MacBook while at the cottage. Some are suffering in silence and feel like they’re not heard.”