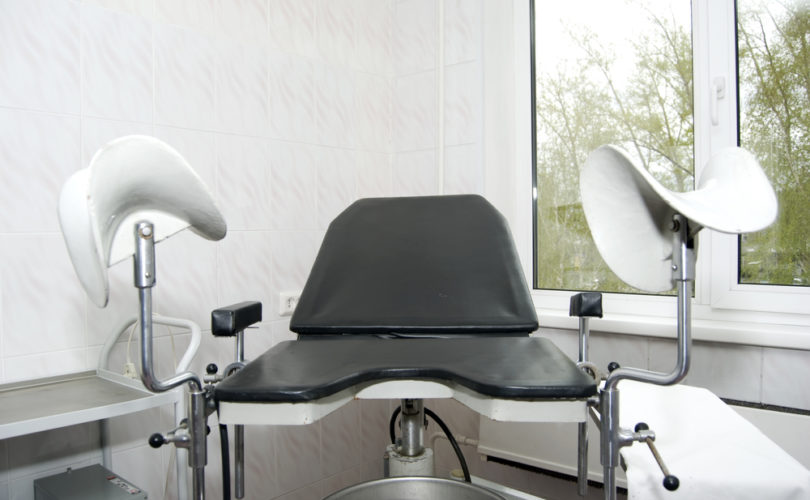 July 26, 2018 (LifeSiteNews) – Listening to Beyonce songs while having an abortion is “empowering,” according to SELF magazine, which also advises young women to use a “calm coloring book” as they wait for their abortion to begin.

In “15 ways to mentally and physically prepare for your abortion,” SELF, a woman's health and wellness magazine, warns abortion-seeking readers that they “might come across anti-abortion advocates outside of the health center” and pro-life websites on the Internet. The article also claims that in some states, “your doctor may be required by law to lie to you or give you written materials with false information about abortion.”

“The information included in that counseling varies by state, but sometimes this means that abortion providers are legally forced to share medically inaccurate information, like that abortion can increase the risk of breast cancer” or can cause infertility, the article continues, insisting, “science doesn’t support this.”

As of 2014, at least 28 epidemiological studies worldwide show a positive link between abortion and breast cancer, with 21 pointing to a statistically significant risk.

“Based on the state in which you live, your doctor may also have to perform an ultrasound and show you the resulting image, offer you the chance to see the image, or describe what the fetus looks like,” SELF explains.

Other abortion preparation tips featured in the article are, “try to let go of expectations about how you should ‘feel’ about your abortion,” decide how it will be paid for, “consider bringing along a supportive companion,” and “consider talking to a mental health counselor before and/or after your abortion.”

“Recognizing the intellect and thoughtfulness of women, I am grateful to know they will see right through the propaganda nature of this piece,” Georgette Forney, President of Anglicans for Life and Co-Founder of the Silent No More Awareness campaign, told LifeSiteNews. She said the recommendation that women seek counseling “may be the most honest” of the article’s assertions. “This issue won’t go away from your heart and you will need help to handle it!”

The article’s claim that abortion is safer than childbirth “probably won’t fly with the 68 women removed from the St. Louis abortion clinic by ambulance,” she predicted. “Women are better served pointing out the 49 pages of medical emergencies listed on the Operation Rescue website.”

That abortion center, in addition to sending record numbers of women to the hospital after botched abortions, boasts deficiency reports that indicate the facility used single-dose medication vials for multiple patients, had two large tears in the pad on the ultrasound table that made it impossible to be sanitized, had dirty pillows and a dust problem, and more.

In addition to bringing a “calm coloring book” to the abortion facility’s waiting room, the SELF article suggests an “engrossing true crime podcast” could be a suitable distraction. And “ask your health center if you can bring earbuds to listen to something during a surgical abortion if you think that would be helpful for you.”

“Why is thinking about the abortion a bad thing?” asked Forney. “Do they not trust women to allow their conscience[s] to speak to them?”

An abortion doula named Megan Aebi suggested that for something SELF described as “more stereotypically empowering,” “You can stream Beyoncé before, during, and after your procedure if you want.”

“If you’re going to be awake during a surgical abortion and want relaxation or distraction, listening to something might be helpful,” the magazine says. “Aebi recommends women seeking a sense of calm download a guided meditation app or curate a playlist of serene songs.”

Music playing through earbuds is “something to drown out the vacuum so you won’t be triggered the rest of your life when you vacuum or hear a dentist drill,” said Forney.

While discussing the miscarriage of her first child, Beyonce said in 2013 that her pre-born baby’s heartbeat was “the most beautiful music I ever heard in my life.”

“Being pregnant was very much like falling in love,” the iconic singer said. “You are so open. You are so overjoyed. There's no words that can express having a baby growing inside of you, so of course you want to scream it out and tell everyone.”

Forney also questioned why the article recommends stocking up on painkillers, “if abortion is so easy?”