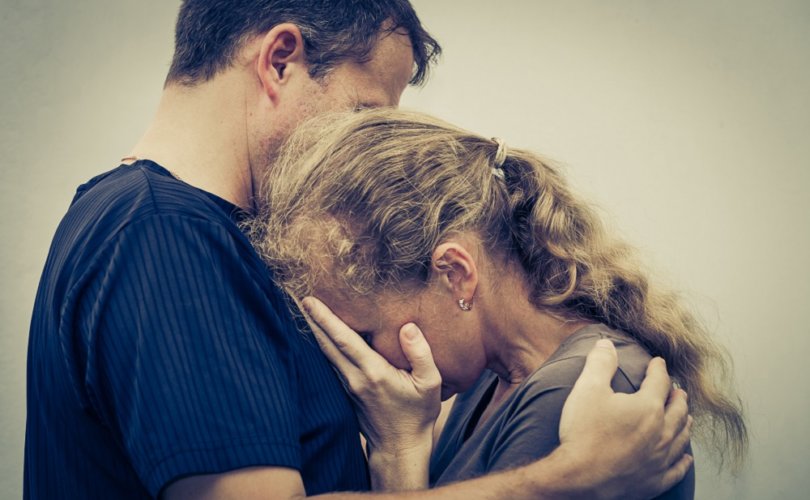 July 26, 2021 (LifeSiteNews) — In a closed-door session July 21 the Senate Armed Services Committee (SASC) voted to approve new language in its annual National Defense Authorization Act (NDAA) which, if passed, will require women to register for the draft.

According to a report by The Hill, the change to the crucial military defense bill “amends the Military Selective Service Act to require the registration of women for Selective Service,” per a Thursday summary.

ABC reports that the amended NDAA was approved by the SASC by a vote of 23-2.

Per previous LifeSite reporting, the news comes just days after a July 19 report which suggested Democrats in the Senate were looking at adding the new language, which eliminates any reference to men and instead mandates that “all Americans” between the ages of 18 and 26 sign up for military selective service.

The alteration in the language was made by Senate Armed Services Chair Jack Reed, who wrote the draft of the proposed changes which were approved behind closed doors last week.

To date, men who fail to register for the draft face fines of up to $250,000 or imprisonment for up to 5 years. Men who do not register are also refused federal financial aid and federal jobs. Women would be subject to the same penalties if the NDAA passes with its current amended language.

Amid the opening up of military combat roles for women, the question of requiring young women to register for the draft has been frequently raised, particularly in the past five years .

But the push to force women to register to be drafted into the military has raised the ire of many on both sides of the political aisle.

Pro-life Missouri senator Josh Hawley tweeted out July 23 “I voted against forcing women to enter the draft, and here’s why. American women have heroically served in and alongside our fighting forces since our nation’s founding.”

“It’s one thing to allow American women to choose this service,” Hawley added, “but it’s quite another to force it upon our daughters, sisters, and wives. Missourians feel strongly that compelling women to fight our wars is wrong and so do I.”

It’s one thing to allow American women to choose this service, but it’s quite another to force it upon our daughters, sisters, and wives. Missourians feel strongly that compelling women to fight our wars is wrong and so do I

Last week, several interest groups penned a letter addressed to the SASC, appealing to the committee to adopt S 11394 “as an amendment to the NDAA” and to reject “[a]ny provision to extend Selective Service to women,” citing “freedom of religion and belief, civil and human rights, the rule of law, and equality for all.”

The letter’s authors claim that “[t]he argument that extending the registration requirement to women is a way to help reduce gender-based discrimination is specious.”

To date S 11394 has been referred to the Committee on Armed Services but has not progressed beyond that.

If the altered NDAA progresses with its current gender-neutral language, women would be required to register for the draft as soon as one year after the new law is enacted, according to ABC.

Senate Democrats move to force women to register for the draft