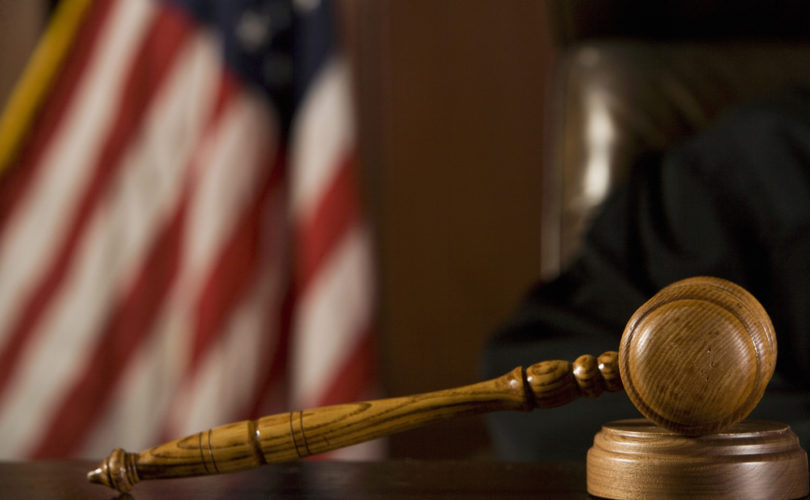 ATLANTA, May 21, 2019 (LifeSiteNews) – As tensions continue to build over Georgia’s ban on aborting most babies with detectable heartbeats, several prosecutors in the Peach State’s capital are declaring that they have no intention of enforcing the duly-enacted law.

Signed into law this month, the Living Infants Fairness and Equality (LIFE) Act forbids abortions once a fetal heartbeat can be detected except in cases of rape, incest, physical medical emergencies, and pregnancies deemed “medically futile.” If allowed to take effect, it will ban abortions in all other cases as early as six weeks into a pregnancy, starting in January 2020.

Whether the LIFE Act will take effect remains to be seen; its sponsors anticipate a legal battle they hope will lead to a review of Roe v. Wade, and the Georgia chapter of the left-wing American Civil Liberties Union (ACLU) says it will sue to block its enforcement. But if it does take effect, several Atlanta-area district attorneys have said they won’t be prosecuting anyone for illegal abortions, the Atlanta Journal-Constitution reports.

“I will not prosecute individuals pursuant to HB 481 given its ambiguity and constitutional concerns,” DeKalb County District Attorney Sherry Boston declared. “As a woman and mother, I am concerned about the passage and attempted passage of laws such as this one in Georgia, Alabama, and other states.” A spokesman for Fulton County District Attorney Paul Howard confirmed that his boss “has no intention of ever prosecuting a woman” or abortionists.

In fact, the law punishes only abortionists, not women. The LIFE Act is an addition to Georgia’s current criminal code on unlawful abortions, which specifies that the punishable offense is not a woman seeking an abortion, but an abortionist “administer[ing] any medicine, drugs, or other substance whatever” or “us[ing] any instrument or other means whatever upon any woman with intent to produce a miscarriage or abortion.”

By contrast, other prosecutors responded to the law merely by clarifying that women would not be punishable under it, with one even criticizing his colleagues for political grandstanding.

“As a matter of law (as opposed to politics) this office will not be prosecuting any women under the new law as long as I’m district attorney,” Gwinnett County District Attorney Danny Porter said.

Women could “absolutely not” be prosecuted for receiving an abortion under the law, Cobb County acting District Attorney John Melvin concluded, though he said he may prosecute doctors or nurses on a case-by-case basis. “Of larger concern are prosecutors who indicate that they will selectively prosecute and/or ignore their oath to enforce the laws of the State of Georgia,” he added.

“Georgia is a state that values life. We stand up for those who are unable to speak for themselves,” Republican Gov. Brian Kemp said upon signing the LIFE Act. “But our job is to do what is right, not what is easy. We will not back down. We will always continue to fight for life.”