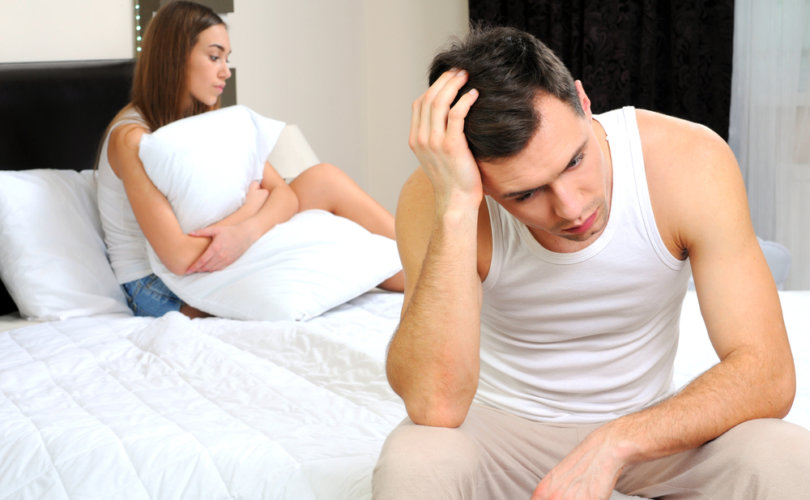 There were more than two million cases of chlamydia, gonorrhea and syphilis reported nationwide in 2016.

That was “the highest number ever,” according to the CDC’s annual Sexually Transmitted Disease Surveillance Report released Tuesday.

Most of the new cases diagnosed (1.6 million) were chlamydia, the report said, which affects both sexes. But gay, bisexual, and other men who have sex with men (MSM) led in some statistics for both gonorrhea and syphilis.

While gonorrhea increased among men and women in 2016 (to 470,000 cases), the report said the sharpest increases were among men at 22 percent.

It further stated, “Research suggests that a large share of new gonorrhea cases are occurring among MSM. These trends are particularly alarming in light of the growing threat of drug resistance to the last remaining recommended gonorrhea treatment.”

“MSM also bear a great syphilis burden,” the CDC report continued. “MSM make up a majority of syphilis cases, and half of MSM diagnosed with syphilis were also living with HIV – pointing to the need to integrate STD and HIV prevention and care services.”

Syphilis rates increased overall from 2015 to 2016 by nearly 18 percent to nearly 28,000. Most of these cases are among men, according to the CDC, particularly gay, bisexual and other MSM.

Along with gay and bisexual men, the epidemic is also accelerating in women and infants.

Gail Bolan, director of CDC’s Division of STD Prevention, said, “Every baby born with syphilis represents a tragic systems failure. All it takes is a simple STD test and antibiotic treatment to prevent this enormous heartache and help assure a healthy start for the next generation of Americans.”

All three STDs can be cured with antibiotics, but if they remain undiagnosed and untreated, they can have serious health consequences. These include infertility, life-threatening ectopic pregnancy, infant stillbirth, and increased risk for HIV transmission.

“Increases in STDs are a clear warning of a growing threat,” Mermin said. “STDs are a persistent enemy, growing in number, and outpacing our ability to respond.”