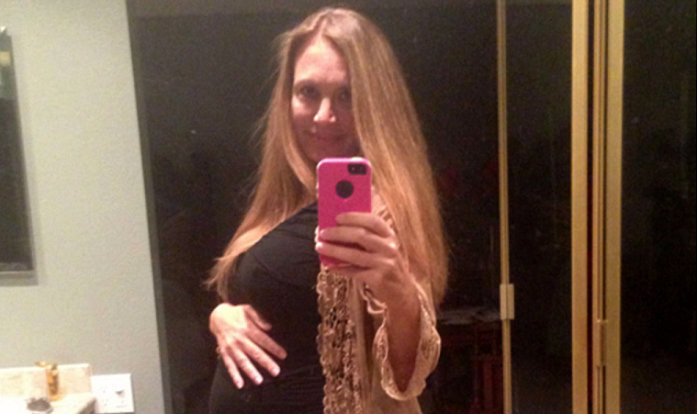 February 25, 2016 (LifeSiteNews) – Triplets were born on Monday to Melissa Cook, a gestational surrogate who refused their father's demands that she have a “selection reduction” abortion. Now, after fighting for their right to be born, Cook is fighting for the right to lay eyes on the children she carried inside her womb.

Cook, who is 47 years old, gave birth to the children seven weeks early – but at least one of them may not have been born at all, if their sperm donor had his way.

The man – known in court documents only as “C.M.” – is a deaf, 50-year-old postal worker in Georgia. He had his sperm combined with the egg of a female “donor,” then placed inside Cook to be carried to term. Cook, who was hired through Surrogacy International, received $33,000 for carrying the children, to whom she is not biologically related, to term.

However, last fall, as he was 17 weeks pregnant, “C.M.” demanded that Cook commit a “selection reduction” abortion, threatening her with “immense” legal repercussions if she did not comply.

In a message to Cook from last September 15, C.M. notes that the process was “draining my finances…I do not have any more money in the bank, and my job does not pay great bi-weekly.”

“They are human beings,” she replied. “I bonded with these kids. This is just not right.”

“I am pro life and I am not having an abortion,” she said.

But after their birth at a California hospital this week, Cook's relationship with the children was severed. “C.M.” has been awarded all parental rights.

“The hospital personnel refused to let Melissa see the children, allow her to know what their condition is, refused to tell her their exact weights, and she is not being permitted to see the children at all,” her lawyer, Harold Cassidy, told the press this week. “We have a mother who loves them, who fought for them, who defended their life, who stands ready to take care of them.”

“You can't tell a mother who gives birth to children that what happens to the children is none of her business,” he said.

Cook is suing for parental rights, saying her role in bringing them to life gives her a claim on their future.

Cassidy told Fox News, “This is simply and purely the sale of a child.” It is “an attempt to reduce women to an object, or a breeding animal.”

‘We were blessed to have met them’: Parents of premature triplets find meaning in the unthinkable