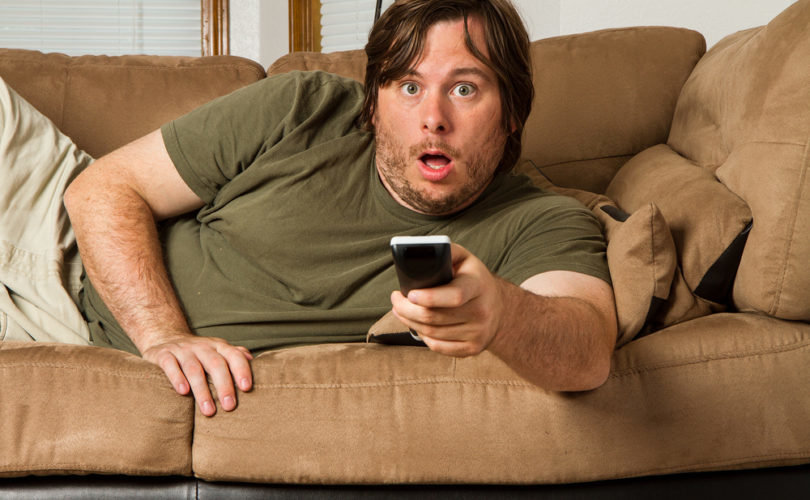 AUSTRALIA, March 22, 2018 (LifeSiteNews) – Some men who thought they had donated sperm for the sake of research decades ago are now discovering that their sperm was used to produce children.

In one case, a man was shocked to find out that he has eight children somewhere out in the world.

Research by the Victorian Assisted Reproductive Treatment Authority (VARTA), set to be released later, reveals meticulous records kept by donor clinics and approximately 40 interviews with clinicians, sperm donors and recipient parents who were involved in the early days of the fertility industry.

The report states that men who donated in the early years of the program may not have been aware that their semen was being used for conception purposes.

While children produced from anonymous sperm “donation” are increasingly recognized as victims of the sexual revolution who have no connection to their biological fathers, it is now apparent that some of those fathers may have been victimized as well.

VARTA donor conception services manager Kate Bourne told Australia’s news.com.au recently that one man who had donated sperm in the late 1970s said he was unaware that his sperm was being used for conception purposes.

Believing that his donations were purely to help with research he didn’t think about it again until 2007 when he saw an advertisement asking previous donors to get in touch with VARTA’s predecessor, the Infertility Treatment Authority (ITA).

It was only then that he was told that he had eight offspring, describing it in the interview as an “absolute stunner” when he found out.

Third party reproduction fraught with problems on all sides

More and more people are discovering surprising truths about their origins through increasingly common DNA testing and via websites like ancestry.com.

As VARTA’s Bourne observes, people are “often finding a lot more than they bargained for.”

Beyond the heartache the uncoupling of children from biological parents engenders, the rise the gamete trade is creating more, often expensive problems for donor-conceived children, their families, and society:

Alana Newman, an adult conceived through third party reproduction and a leading opponent of the practice has said:

And now some unwitting fathers can be added to the increasingly long list of those whose suffering has been caused by third party reproduction.