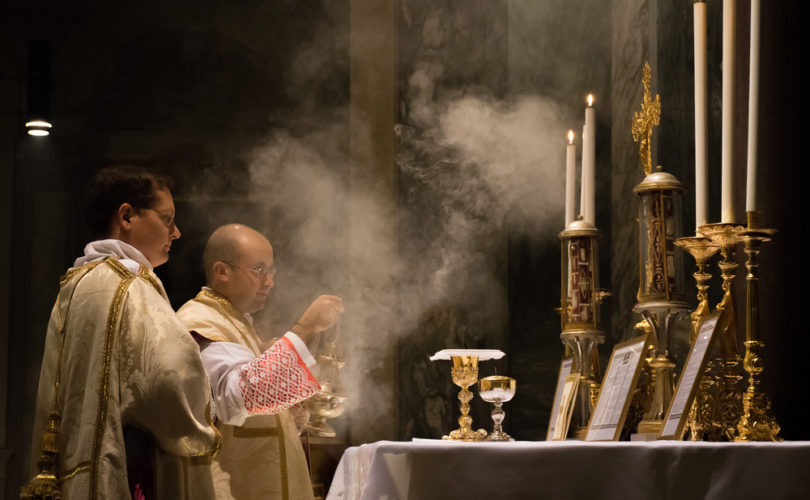 — Article continues below Petition —
SIGN: Show Pope Francis the Latin Mass will survive any suppression
Show Petition Text
36718 have signed the petition.
Let's get to 40000!
Thank you for signing this petition!
Add your signature:
Show Petition Text