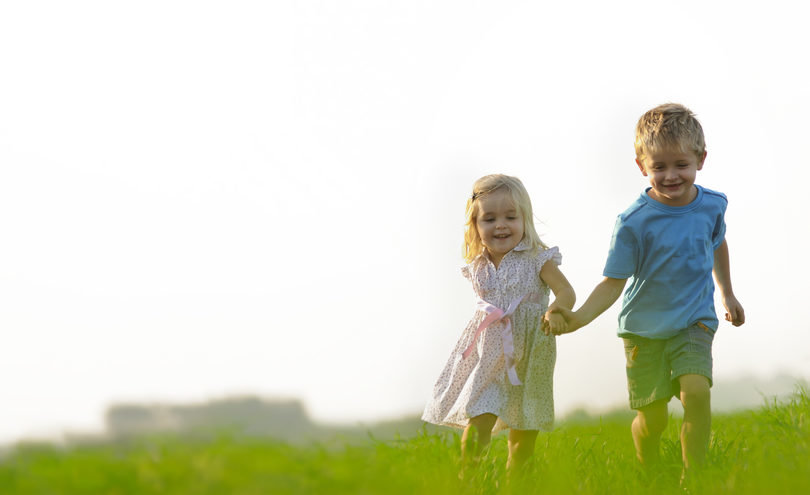 Thomas Søbirk Petersen pointed out that accidental sibling incest has risen exponentially due to the spread of sperm donation.Shutterstock.com

A Danish professor of criminal justice ethics has stated that he thinks consensual sex between adult siblings should be legal.

According to Thomas Søbirk Petersen, a professor at Roskilde University, the rise in the number of births resulting from donor sperm, which has the potential to create biological siblings who are born into different families, has created a need to rethink the “old taboos” against incest.

“In a society where more and more children are being conceived using donor sperm, the risk of falling in love with a stranger who turns out to be a biological sister or brother has increased,” Petersen told MetroXpress.

Petersen said he believes that siblings who want to have children together can reduce the risk of having a handicapped child by themselves using donor sperm or eggs – and then there is always abortion as a backup.

“Should they be jailed for up to two years, as is now required under law?” Petersen asked.

Petersen said that he wants to see a debate on legalizing incest in Denmark along the lines of that which took place in Germany last month, saying that he thinks “it's a cop-out that a democratic society is not willing to discuss this.”

In September, a German advisory council on ethics told the government it should decriminalize incest between consenting adults.

The National Ethics Council voted, by a two-to-one margin, to call for the decriminalization of incest. “Criminal law is not the appropriate means to preserve a social taboo,” the council explained in a statement. “The fundamental right of adult siblings to sexual self-determination is to be weighed more heavily than the abstract idea of protection of the family.”

However, Jeff Johnston, issues analyst for Focus on the Family, denounced the concept that protection of the family is an “abstract idea.”

“If the German government follows this council’s recommendation and legalizes adult incest, children will be irreparably damaged. It's unconscionable. Children are protected by laws against incest from being sexually abused by family members. These aren’t ‘abstract ideas,’ but are common sense standards that give real people—our children—the best chance to grow up in safety and security,” Johnston said.

The miasma of complications resulting from numerous children unknowingly being related to each other because they were fathered by the same anonymous sperm donor was highlighted in a 2011 New York Time article titled, “One Sperm Donor, 150 Offspring.”

The article narrated a woman’s search for her own child’s siblings, all of whom were the offspring of the sperm donor who fathered her child. When she completed her research, she was shocked to find that the man had fathered 149 other children, all of them half-brothers or half-sisters of her child.

The Times article noted that an immediate concern was the possibility of one sperm donor passing on a rare disease to many children.

An article by Dr. Denise J. Hunnell in Human Life International's WorldWatch gave the example of Tyler Blackwell, who discovered by chance that his sperm donor father had Marfan’s syndrome, a genetic disease of the connective tissue.

Tyler had inherited this defect and required surgery to repair an aorta that was at risk of rupture. Neither the sperm bank nor the fertility clinic had informed Tyler's mother, or the donor’s 23 other children, of the possibility of this potentially fatal disease.

Similarly, in 2006, a single sperm donor was discovered to have passed on a rare genetic disease, severe congenital neutropenia, to five children in Michigan. Dr. Hunnell noted that the natural occurrence of this disease is one in 5 million live births.

“Clearly,” Dr. Hunnell stated, “unfettered artificial insemination risks the widespread dissemination of genetic diseases. In addition, it poses the threat of accidental incest as children who are conceived by the same donor often live in the same geographic area.”

According to the MetroXpress report, the Danish ethics committee has not taken a position on legalizing sibling incest, but committee vice-president Professor Gorm Greisen said that making the act legal would “open the way for completely new and complex issues.”

“It can be difficult in cases of incest to ensure that, for example, little sister or little brother are participating voluntarily,” Greisen said, “for there can often be a power aspect involved that complicates the sexual relationship.”

‘Gay marriage’ will break down incest taboo: French cardinal
‘The Notebook’ director says if we back gay marriage, why not incest?

Decriminalize incest, says German gvmt’s ethics council
Incest is ‘no longer taboo’ thanks to contraception/homosexuality, says Australian judge
Attorney for man accused of incest asks: if homosexual sex is legal, why not this?