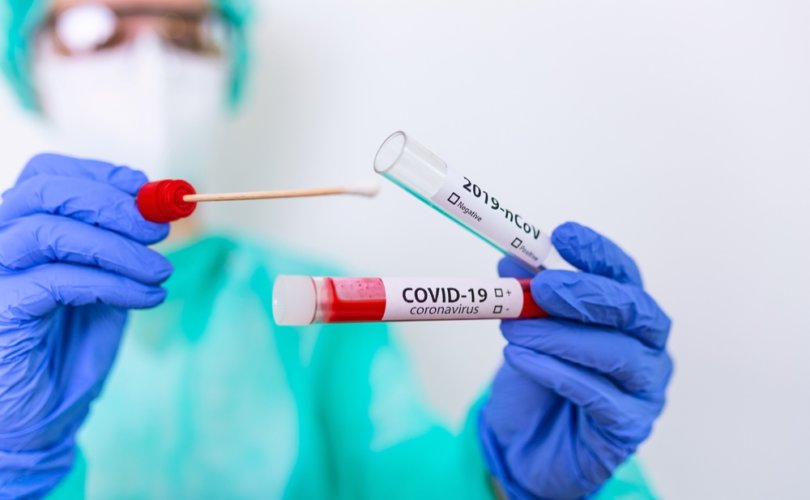 WASHINGTON, D.C., May 24, 2021 (LifeSiteNews) – Republican members of the House Intelligence Committee released a report finding “significant circumstantial evidence” that COVID-19 spread from a leak at the Wuhan Institute of Virology (WIV) in China, after almost a year of such claims being overwhelmingly decried as “misinformation.”

Fox News reported that Republicans led by committee ranking member Devin Nunes, R-California, released the report last week. The analysis cites a “history of research lab leaks resulting in infections” from the authoritarian nation, warnings from diplomats dating as far back as four years ago that the WIV was involved in “dangerous research” on coronaviruses without following “necessary safety protocols, risking the accidental outbreak of a pandemic”; and reports that “several researchers in the Wuhan lab were sickened with COVID-19-like symptoms” in the fall of 2019, months before the start of the global pandemic.

“By contrast, little circumstantial evidence has emerged to support the PRC’s claim that COVID-19 was a natural occurrence, having jumped from some other species to human,” the report found. “To protect American citizens from future pandemics, the U.S. Government must place more pressure on China to allow full, credible investigations of the source of the COVID-19 pandemic and to allow probes of the likelihood that it resulted from a lab leak.”

“The U.S. Government must also provide a full accounting of any American cooperation with the Wuhan lab’s coronavirus research, including the support of these projects through U.S. Government funds,” the GOP report declared.

Republican Sen. Tom Cotton of Arkansas was one of the first to sound the alarm about COVID-19 in the United States, as well as one of the first to pursue the lab leak theory – for which he was subjected to persistent mockery by the mainstream media. Delegitimizing the theory was also a priority of so-called “fact-checkers” in journalism and social media, some of which targeted LifeSiteNews for coverage of the theory and its advocates. Only recently have mainstream outlets begun conceding its legitimacy.

Shouldn’t we at least look at that lab? https://t.co/A1q9Ulxl4t

Remarkably, some in the press are trying to justify their error by blaming their partisan opponents. New York Times reporter Maggie Haberman, for instance, claimed on CNN that the Trump administration “made this instantly political” when it “suggested they had seen evidence that this was formed in a lab” but “refused to release the evidence showing what it was.”