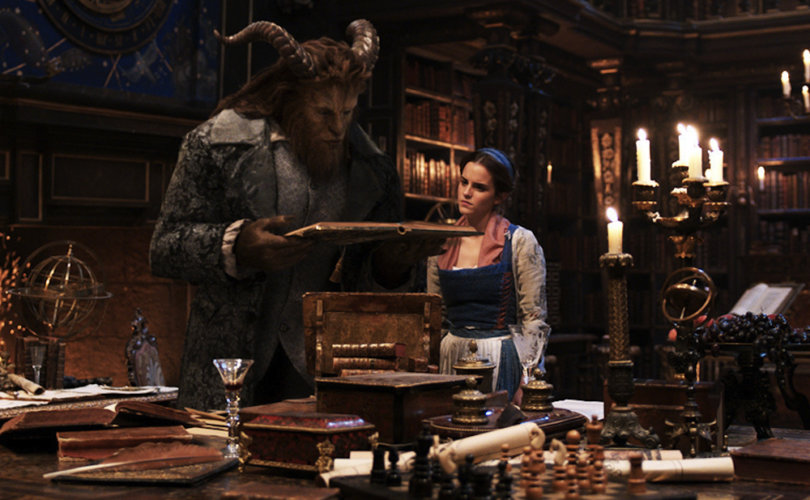 SINGAPORE, March 15, 2017 (LifeSiteNews) – The Anglican Bishop of Singapore penned a letter to clergy asking them to alert their congregations “about the homosexual content in Disney’s remake of Beauty and the Beast.”

The film is “scheduled for screening during the March school holidays,” Bishop Rennis Ponniah wrote March 11. “Disney films for children's entertainment are usually associated with wholesome, mainstream values. But times are changing at a foundational level.”

The live-action remake of Beauty and the Beast features a gay subplot and an “exclusively gay moment” between two male characters.

“Parents are therefore strongly advised to provide guidance to their children about this remake of Beauty and the Beast and indeed to their children's entertainment choices in a rapidly changing age,” wrote Ponniah. He encouraged the faithful to pursue Proverbs 22:6: “Train up a child in the way he should go; even when he is old he will not depart from it.”

He said church leaders are “working on a fuller advisory to our members in the coming week.” Ponniah's letter can be read here.

So far, over 128,000 people have signed a petition pledging to boycott the children's movie over its promotion of homosexuality.

“They’re trying to push the LGBT agenda into the hearts and minds of your children,” Christian evangelist Franklin Graham wrote on Facebook. “Watch out!”

“Disney has the right to make their cartoons, it’s a free country,” he continued. “But as Christians we also have the right not to support their company. I hope Christians everywhere will say no to Disney. I met Walt Disney when I was a young boy — he was very gracious to me, my father Billy Graham, and my younger brother when we visited. He would be shocked at what has happened to the company that he started.”