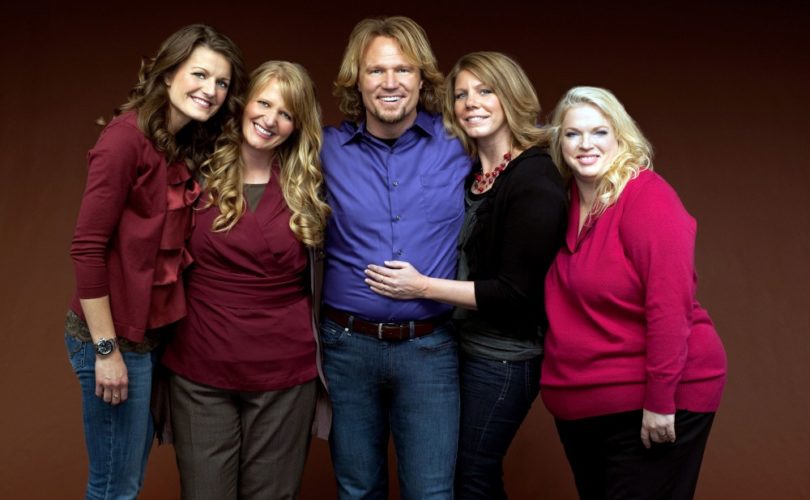 “This case is about criminalization of consensual relations and there are 21st century cases rather than 19th century cases,” said attorney Jonathan Turley in a filing. “It is clear that states can no longer use criminal codes to coerce or punish those who choose to live in consensual but unpopular unions.”

In a case that was filed in 2011, “Sister Wives” star Kody Brown and his four “wives” have argued that Utah's ban on polygamy violates their civil rights. The five adults and their 17 children moved to Las Vegas after the launch of “Sister Wives” because they faced prosecution in Utah.

Utah lost the case at a federal court last year, and appealed to the 10th Circuit Court.

Brown isn't the first polygamist to cite the Supreme Court's decision to justify polygamy. Earlier this year, Nathan Collier — who has appeared on “Sister Wives” — and his two “wives,” Victoria and Christine, sued the state of Montana. “You can't have this without polygamy,” he said.