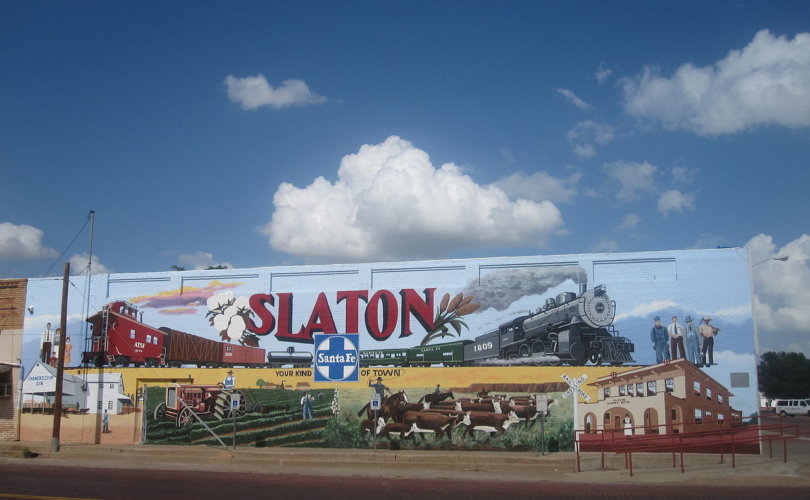 SLATON, Texas (LifeSiteNews) – The city of Slaton in rural Texas passed an ordinance banning abortion “of any type and at any stage of pregnancy” within its boundaries, making it the 43“sanctuary city” for the unborn in the United States and the 39th in Texas.

The Slaton City Commission passed the new ordinance on December 13 in a unanimous 5-0 vote. The decision followed the successful implementation of abortion bans in two other cities in Lubbock County. Lubbock is the largest city in the United States to pass such legislation and Abernathy passed similar regulations in May.

The Slaton City Commission was first presented with the no-abortion ordinance on July 12 but did not proceed to make a first reading of the proposal until November 15, at which point the Commission voted 4–1 in favor of passing the decree, Live Action reported.

Speaking to everythingLubbock.com, Slaton Mayor Clifton Shaw said that there was no public comment or opposition to the ordinance before it passed, adding that since the city did not have an abortion mill before the ban, “It’s more of a feel-good measure.”

Continuing, Shaw lamented the pro-abortion lobby in America, charging that “[s]ea turtles get more respect than a human fetus does in this country.”

Slaton’s introduction of an abortion ban follows the enactment of Texas’ statewide Heartbeat Act, a legislative  decree that effectively outlaws abortion upon the detection of a fetal heartbeat.

The Texas Heartbeat Act requires abortionists to screen for a preborn baby’s heartbeat and prohibits abortion if a heartbeat can be heard (generally as early as six weeks), with exceptions only for medical emergencies. Its unique enforcement mechanism, which “exclusively” empowers private citizens to bring civil suits against abortionists instead of state prosecutions, has been credited for the Supreme Court’s September decision not to block it from taking effect.

A challenge from the Biden administration to have the law overturned was rejected by the Supreme Court on December 10; however, abortion clinics will still be permitted to launch lawsuits against cities and states that ban the murderous procedure.